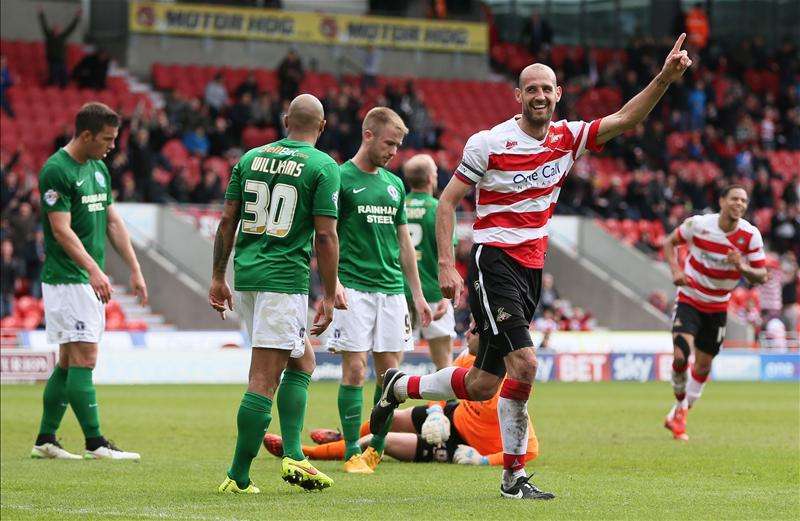 Hartlepool United have signed former Doncaster Rovers defender Rob Jones on a short term deal until the end of the season.

The transfer is the first deal that Craig Hignett has made since he replaced Ronnie Moore has Harltepool manager last month.

Jones has made over 400 appearances during his career whilst representing York City, Stockport County, Grimsby Town, Hibernian, Scunthorpe, Sheffield Wedneday and Doncaster.

The 36-year-old also had a brief spell as caretaker manager with Doncaster at the beginning of the season before being replaced by Darren Ferguson.

Hartlepool have not won in their last four league games and are sitting just above the League Two drop zone in 22nd place.

Jones’ new side face a trip to Martin Allen’s Barnet on Saturday.