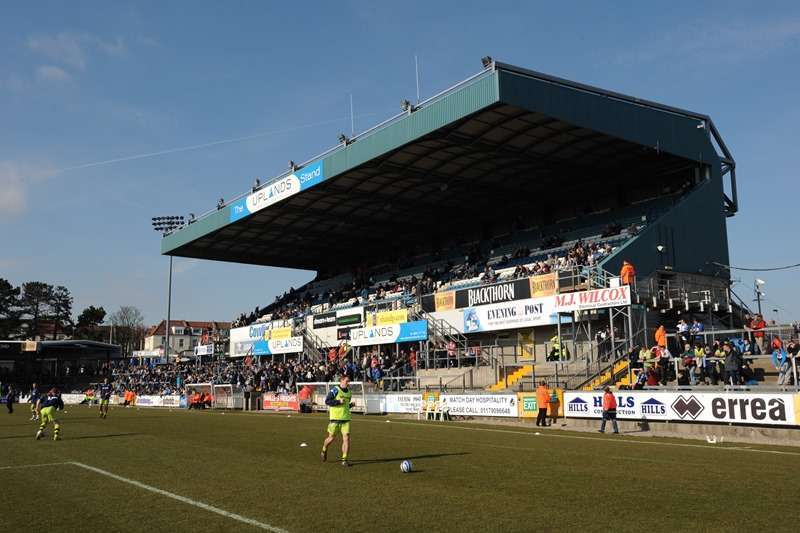 The deal for the sale of Bristol Rovers to Middle-eastern investment tycoons – the Al-Qadi family – has been completed.

It has been confirmed that current chairman Nick Higgs will step down and it is expected that all directors at the club will follow Higgs out the exit.

The Al-Qadis, based in Jordan, had been in contact with Higgs since the autumn enquiring over the acquisition of the club. The senior figure of the family Abdulkader Al-Qadi founded the Arab Jordan Investment Bank in 1978, one of Jordan’s central banks that holds assets valued at £1.05bn by Forbes (2012).

Abdulkader Al-Qadi has three sons, the youngest of which, Wael, is set to have the main involvement in implementing the Al-Qadi’s plan for the Gas in his role as President of Bristol Rovers.

Wael Al-Qadi was responsible for the campaign promoting the candidacy of FIFA Presidential hopeful and fellow Jordanian HRH Prince Ali Bin Al Hussein. The Prince is firmly expected to win next Friday’s FIFA election to held in Zurich.

“We will support Darrell in every way we can and hope he can bring us even more success,” Al-Qadi said at a press conference.

He added: “We are here to improve the club in any way. We want this club to be a success in every aspect.

“We are here for the long term. We have no interest in leaving at all.

“When we purchased the club we knew about the stadium issue but we know that a new stadium is a requirement.

“Bristol Rovers has always been known as a family club and it is my family’s wish to maintain that tradition.”

The outgoing Nick Higgs expressed his sorrow to leave the club he has been chairman of for the past years but was optimistic for the club’s future in the hands of its new owners.

“There is an element of sadness to be leaving the club but it a very exciting time to be involved with Bristol Rovers,” said Higgs.

“At the end of the day, we have found the right people to take the club forward and we cannot wait to see what happens from here on,” Higgs concluded.

The takeover was brokered by former Swansea City chairman Steve Hamer who has been named the new chairman of the club by Al-Qadi.

Darrell Clarke’s men host Morecambe on Saturday where a win could see them move back into the play-off places in League Two.

One thought on “Bristol Rovers taken over by billionaire Jordanians”