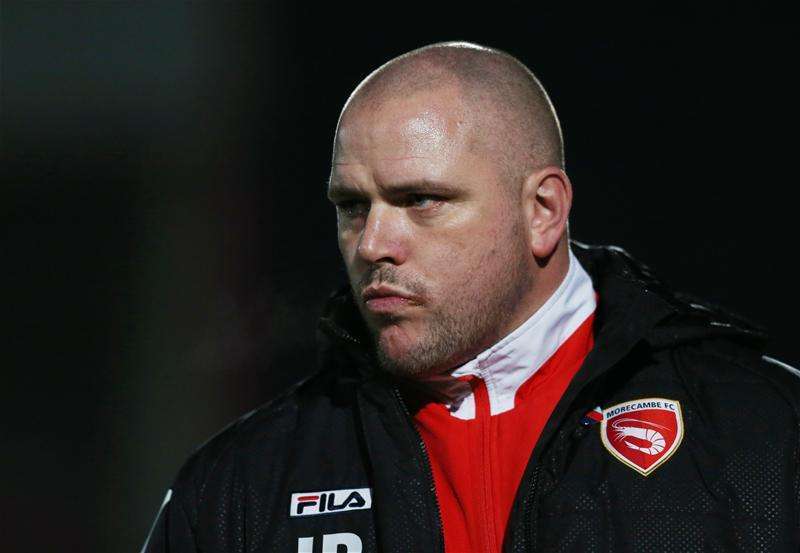 Morecambe manager Jim Bentley has said that he may look to sell a number of players after watching his side concede two late goals as they fell to a home defeat against Mansfield last night.

The 2-1 loss leaves the Shrimps with just one win in their last eight games and sitting in 14th place in League Two after a worrying slide down the table.

After the game Bentley told BBC Radio Lancashire: “I call that a sackable performance.

“There would be a few of them (the players) I would empty out right away if I had a couple of quid to bring a few players in, because they were weak and lacked character.

“The manner of this result will hurt me now for days until the weekend. That has absolutely booted me right in the stomach as that should have been three points for us.”

However, Morecambe are still only seven points off the play-off positions and the players will have a chance to get Bentley back on side when they face relegation threatened Newport at home on Saturday.