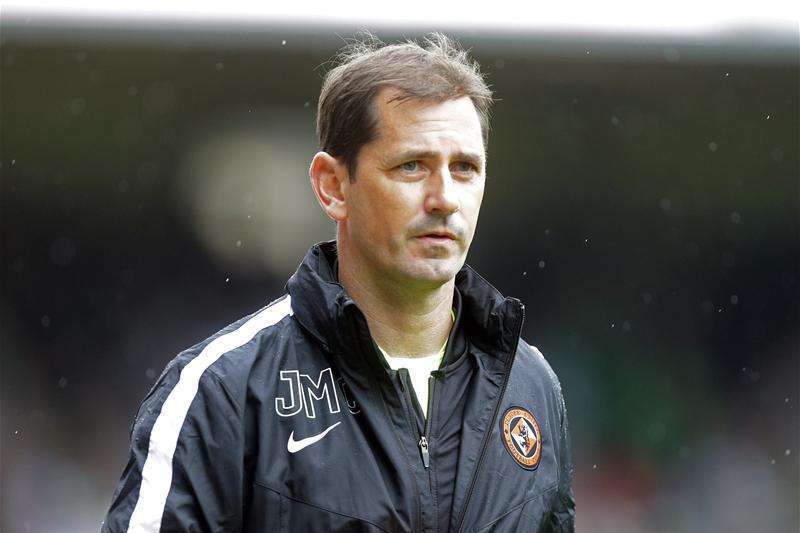 York City have brought in Jackie McNamara as their new manager.

The Scotsman started his managerial career at Patrick Thistle before moving to Dundee United. McNamara left the Dundee club in September of this year with the club struggling in the SPL after finishing in fifth place last season.

At the time of his sacking McNamara was the longest serving manager in the SPL having been at Dundee United since January 2013.

Former Celtic midfielder Simon Donnelly is expected the be announced as assistant manager. Donnelly will arrive at Bootham Crescent having been McNamara’s assistant at both Patrick Thistle and Dundee United.

York City are currently sitting just above the League Two drop zone in 22nd place and have only taken two points from their last eight games.

New man McNamara’s first test in charge is a difficult trip to John Coleman’s Accrington Stanley in the FA Cup on Saturday.

The new boss told BBC Yorkshire “I’m delighted to be here and glad to get everything done and dusted.

“The first priority is to win on Saturday and get through to the next round of the FA Cup but longer term it’s about getting back to winning ways and kicking on up the league.

“Hopefully I can bring a winning mentality and a style of football that people look forward to seeing.”

A press conference where McNamara’s appointment will be officially announced has been called for 2pm today.