No Sunderland approach for Phil Brown 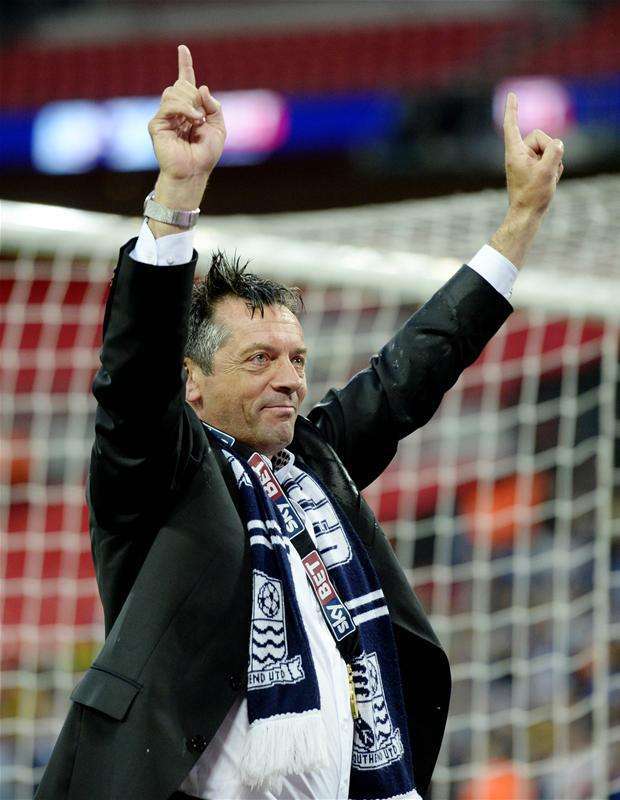 Over the weekend several media sources reported that new Sunderland boss Sam Allardyce may be interested in bringing current Southend United manager Phil Brown to the North East as his assistant.

The pair worked together for six years at Bolton Wanderers and are understood to still be close. Brown was also born in South Shields and is a Sunderland fan.

However, Shrimpers chairman Ron Martin was quick to quash any rumors of Brown’s potential departure form Roots Hall, telling reporters “There has been no contact whatsoever, I don’t understand why there would be either”.

Southend United have adapted will to life in League One and currently sit in 7th place after victory against Port Vale on Saturday.