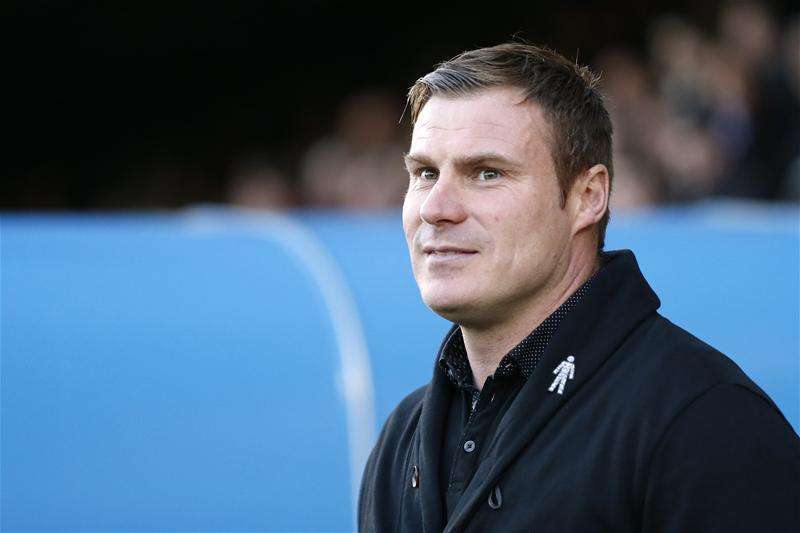 Bury were leading by two goals with ten minutes remaining, however the momentum of the match swung when Sailsbury sent off Shakers’ defender Chris Hussey. The visitors were then able to utilise their extra man advantage and scored two late goals to tie the game.

The Bury manager told reporters, “The inconsistency of the referee’s performance, he was just making it up in the end.”

He continued: “We talk about the laws of the game, I don’t think they were applied today – I think things were just being made up.

“The people above him, the people who send these referees, I don’t believe that they’re really thinking about who they’ve got to send to these games.”

Despite failing to gain all three points on Saturday, Bury have adapted to life in League One remarkably well and currently sit in fourth place in the table.