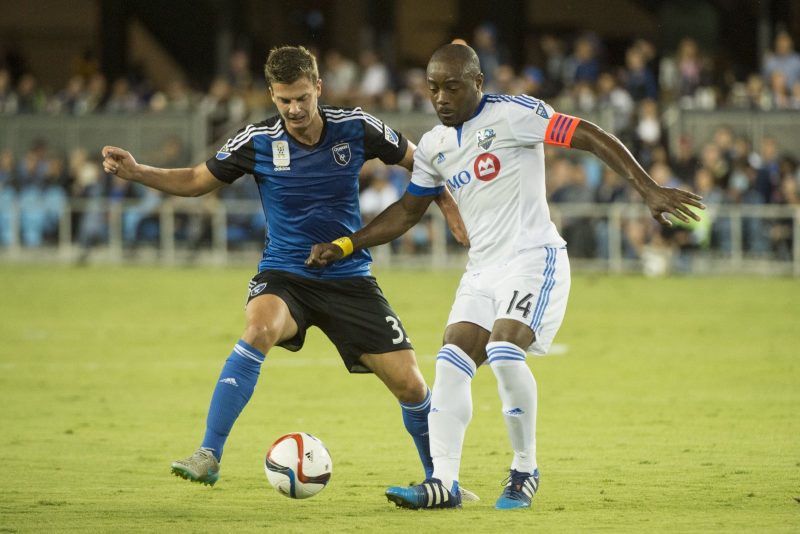 MK Dons have brought in experienced midfielder Nigel Reo-Coker on a short-term contract until the end of the season.

The 33-year-old former England under-21 international has been a free agent after a playing stint in Norway ended in July. The midfielder last played in England in 2013 when he represented Ipswich, making 13 appearances during the 2012-13 season. Since then Reo-Coker has played for a host of clubs including Chivas USA, Montreal Impact and Vancouver Whitecaps.

MK Dons manager Dan Micciche told the club’s official website,“I’m pleased to have Nigel signed until the end of the season. First and foremost, credit must go to Nigel because from day one here he has worked hard and has been a positive influence around the place.

“We are light in the midfield having lost Alex Gilbey to injury so he provides us with another option there. He brings huge experience and great leadership qualities, which will be invaluable to us – we have some big games coming up and he has that experience of how to handle high-pressured situations.

Micciche’s side are currently embroiled in a League One relegation battle and are sitting two points away from safety in 22nd place. MK Dons face a tricky game against mid-table Blackpool at Stadium:MK on Saturday.