Charlton’s Lennon fighting for his future 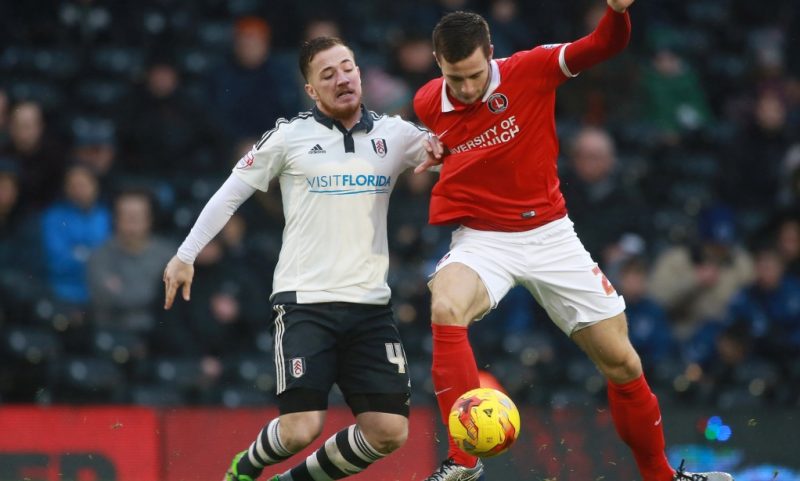 Charlton defender Harry Lennon has admitted he is fighting for his Addicks future as he heads into the final year of his contract.

The 22-year-old centre-back came through the ranks at the Valley, and has captained England’s under-18 side in the past, but has made just 36 appearances for the London club since signing his first professional contract in 2013.

While his time at Charlton has coincided with a difficult period of recent history for the club, he has also struggled for fitness in recent months and is yet to play under current manager Karl Robinson.

When speaking to the News Shopper, Lennon was asked if his future was on the line, and he replied: “Yeah, I’d say so.

“The main target now is to get back fit and I’m more than confident that when I do, I’ll force my way into the team and play games. I’m not too worried about that.

“The manager has been good – he talks to me regularly. He’s told me that I’m in his plans when I get back fit. It’s all been positive.

Lennon’s most successful season was the 2015/16 campaign, in which he established himself and played 28 times, impressing fans despite the club finishing rock-bottom in the Championship.

It has been difficult since then, with injuries blighting last season, and Lennon admitted: “It’s definitely been one of my most difficult periods in football.

“I’ve had little niggles before, but this one has been my first big injury. It’s been frustrating because football is a big part of my life and it’s mentally tough.

“But I’ve still been in with the lads every day and you just try to stay positive and have a laugh around the place. That’s how you try to take your mind off it.”