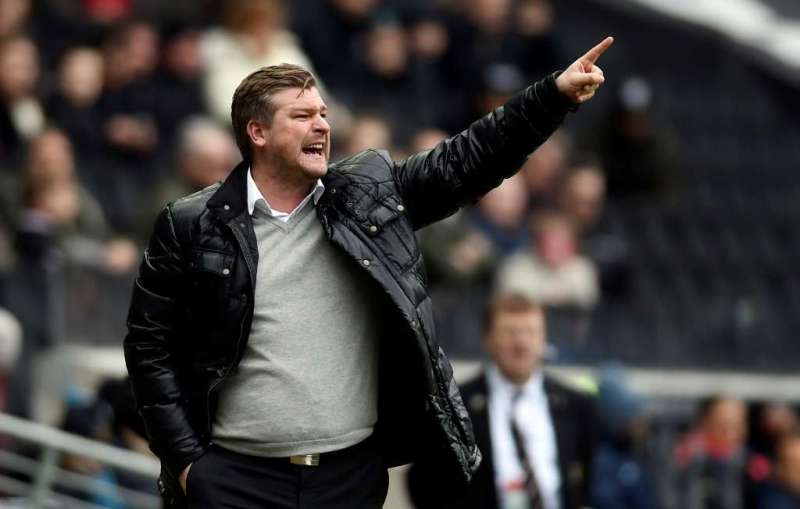 MK Dons manager Karl Robinson has said his team may need to ‘cheat a little bit more’ after their winless run at home extended to 12 games.

Robinson’s side were leading 3-1 at home to Bristol Rovers last night until the 87th minute, when Gas striker Matty Taylor scored a quickfire brace to earn his side a point.

Before that, The Dons looked to be coasting to only their fifth win of the season, and first at home since March, thanks to goals from Dean Bowditch, George Williams and Ben Reeves, but they were pegged back.

The home draw was a bitter pill to swallow for Robinson, who saw his side relegated from The Championship in May and struggle to acclimatise to League One again this season.

They now languish in 16th, but Robinson suggested the performances of his side are the sole reason for their struggles, saying: “Honesty in the way we’re doing things doesn’t seem to be getting the right rewards.

“Stay on your feet, be disciplined, but you’ve seen tonight that’s clearly not the case.

“If you stay on your feet you don’t get the foul. Ultimately you lose the football and you get countered on or you get kicked in your own area by a centre forward who finds himself two yards out tapping it in.”