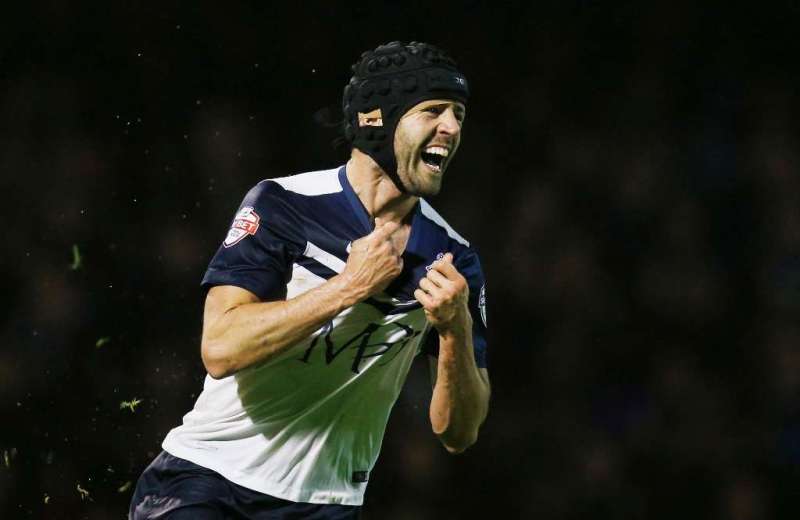 Southend midfielder Michael Timlin has suffered an injury setback after learning he is set to spend a further two weeks on the sidelines.

Timlin, 31, tore his hamstring in a pre-season friendly against West Ham in July, and has been out of action since then.

And after this setback, it could be a while still until he makes his first appearance of the season of The Shrimpers.

Manager Phil Brown said: “We sent Michael for a scan when he was complaining of some tightness in a different area on the same leg and it showed he had tweaked the muscle.

Timlin struggled with injury at the end of last season, too, with a knee injury forcing him to miss the last nine games of the campaign.

It was a frustrating time for the midfielder, and with Anthony Wordsworth also currently out of action with a similar hamstring complaint, Timlin will be desperate to get back.

Brown said: “He’s going to be out for another 10 days to two weeks with it which is disappointing because we thought he was getting close to coming back again.”

With midfield options depleted, Brown will be hoping Timlin recovers sooner rather than later.