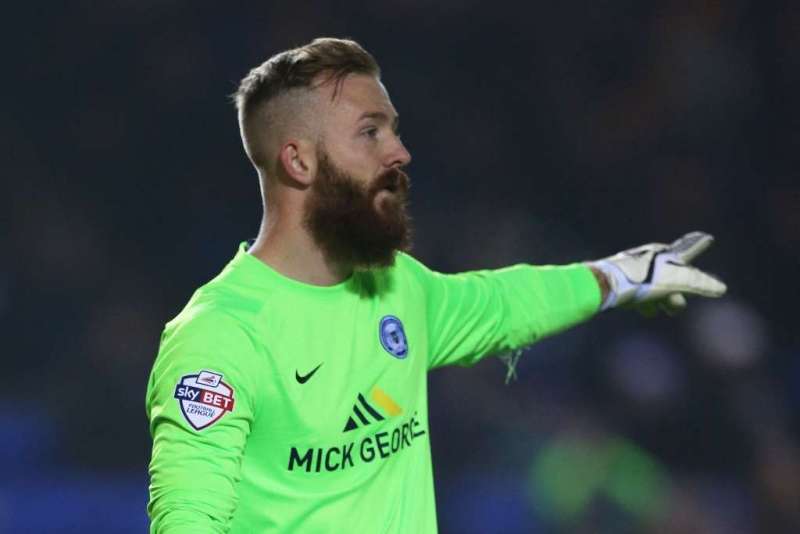 Peterborough goalkeeper Ben Alnwick, with wingers Sammy Ameobi and James Henry, arrive on loan until January, while striker Keshi Anderson and defender Tom Thorpe will be with the Trotters until the end of the season.

After a host of injury blows, including Mark Davies being ruled out for the season, manager Phil Parkinson was keen to add some depth to his squad.

Reflecting on his last-minute deals, Parkinson said: “I’m very pleased with the transfer activity yesterday – it was a very busy day and I’d like to thank everyone for their efforts behind the scenes.

“There was more activity than we originally anticipated but with the recent injuries we’ve had, it was obviously needed.”

29-year-old ‘keeper Alnwick arrives having played 84 times for Posh, before he agreed a deal to leave the club due to family reasons.

Newcastle winger Ameobi, 24, is also a new loan arrival in the North-West, having made 67 appearances for the Toon, while Henry, 27, has played over 100 times for Wolves, and won the League One title at the club in 2014.

Thorpe, 23, arrives from Rotherham having made just 10 appearances for the Millers, but will add much needed defensive cover, and Crystal Palace’s Anderson, 21, will hope to partner Gary Madine upfront.

Parkinson explained: “Now, it’s a case of bedding those players into the squad and we look forward to working with all of them in the coming months and getting to know them all better.

“Now the transfer window is out of the way, we start looking at a period of focus where we will work with the players that we have got and look to keep our good run of form going.”

Bolton strengthening their squad should help them continue their brilliant early form. Visit sitesbetting.co.uk if you want to cash in on their success.