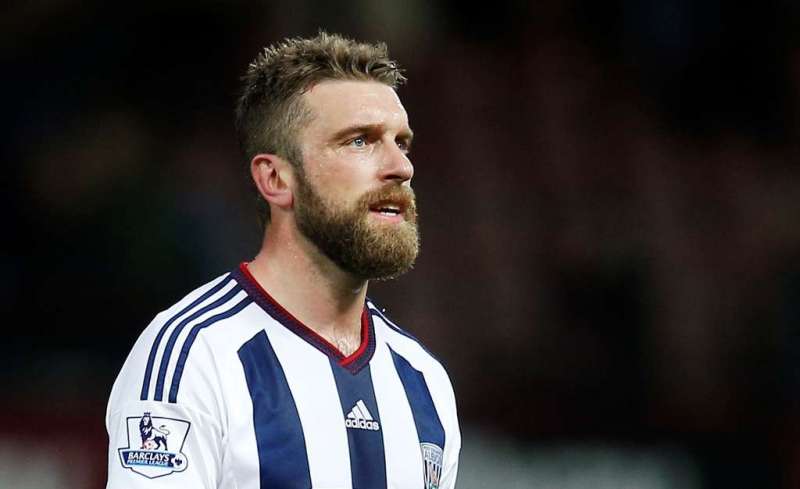 The 34-year-old striker, who has 11 caps and three goals for England, has signed a two-year deal in the Welsh capital and arrives for an undisclosed fee.

With City striker Adam Le Fondre joining fellow Championship side Wigan, and the club also releasing Federico Macheda, the Bluebirds were very light upfront before the signing of Lambert.

On signing, Lambert said: “I’m very excited. I can’t wait to get started.”

“It’s been a long day trying to push this through, it’s something that I was desperate for.

The striker has a wealth of experience, firing Southampton to Premier League promotion in 2011 and being named Player of the Season in the same year.

He also played in the Champions League for Liverpool and established himself as a solid top-flight player, scoring 31 goals in 110 Premier League matches.

He also played under current Cardiff boss Paul Trollope during a highly successful spell at Bristol Rovers, where he notched 58 goals, and he is excited to get back doing what he loves most.

Lambert said: “I’m not playing a lot at the minute and what I miss most is scoring goals.

“The sooner I can get on the scoresheet and start helping my new team, the better because I’m used to people relying on me for goals.”

If you fancy a punt on Lambert firing the Bluebirds up the league, start betting paypal!