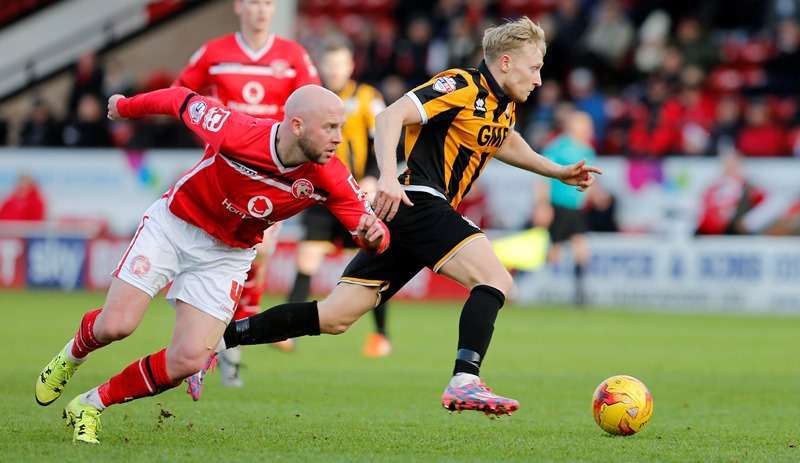 Port Vale have released their retained list, revealing that they have offered a new contract to top scorer Ajay Leitch-Smith.

The former Yeovil man has scored 12 goals this season, with 10 of those coming in the league.

Among the list of those released are forward Theo Robinson, Northern Ireland defender Ryan McGivern and goalkeeper Chris Neal who has spent the campaign on loan at Bury.

Former Fulham, Portsmouth and Leeds midfielder Michael Brown has also been offered a new contract to stay at Vale Park, along with defender Richard Duffy and former player of the year Michael O’Connor.

Players have 28 days to respond to their contract offers. Here is the retained this list in full.