FA to investigate claims Gerrard was hit by Millwall fan 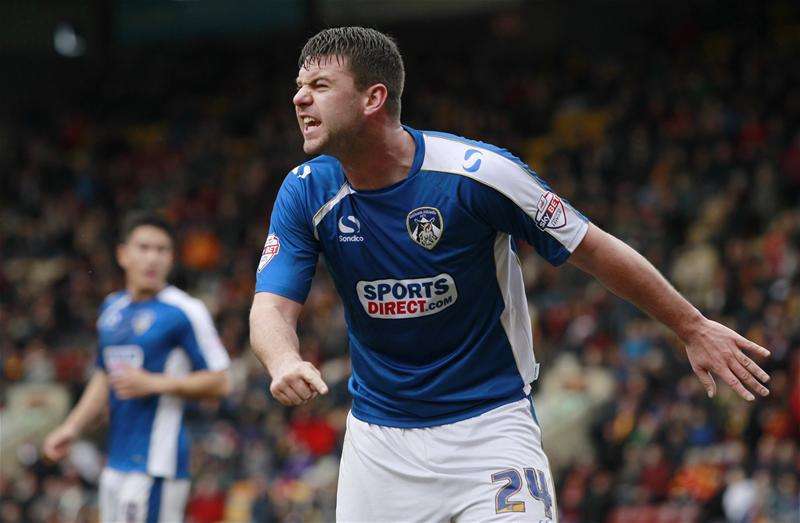 The Football Association will conduct an investigation into the claim by Oldham Athletic defender Anthony Gerrard was punched by a Millwall following the final whistle at Saturday’s match.

Two goals from Byron Webster and one from Shane Ferguson assured Millwall of a play-off place after defeating the Latics 3-0, sparking a pitch invasion at The Den.

Gerrard has then alleged that he was struck by a Millwall fan, taking to Twitter to voice his displeasure.

The 30-year-old former Shrewsbury Town player also revealed he had not reported the incident to The FA, “I didn’t report it to The FA or the police. Find out the facts before you get chirpy,” Gerrard clarified.

Oldham themselves had recently celebrated their survival from the threat of relegation leading into the game with Millwall, in no small part down to the effect of John Sheridan. Since joining the Lancashire club in January, Sheridan has guided the Latics to nine wins in 20 league games to see them rise from 22nd to 17th.