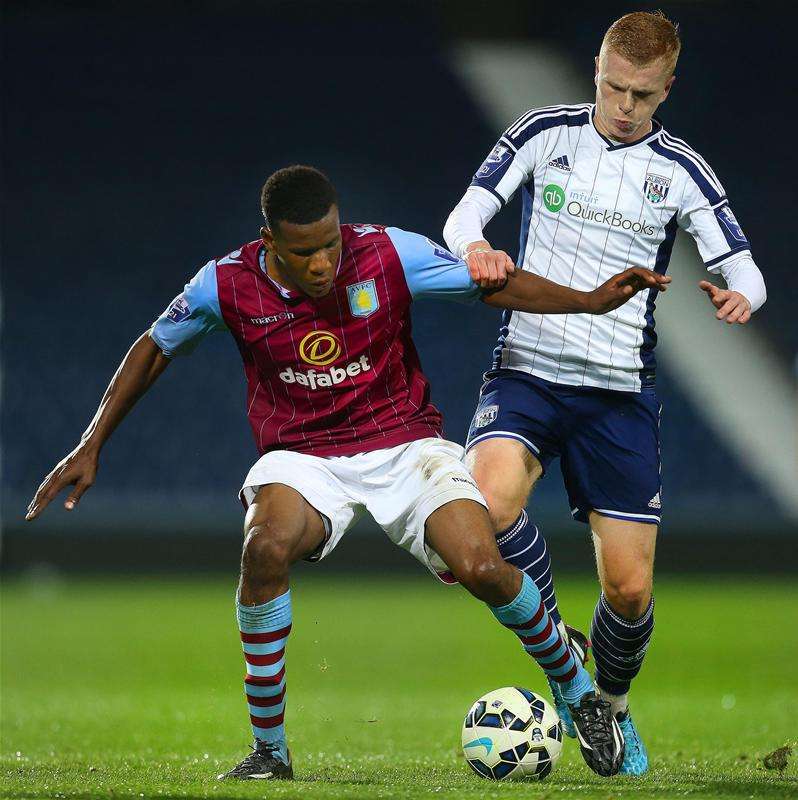 Doncaster manager Darren Ferguson has bolstered his ranks by signing midfielder Riccardo Calder on loan from Aston Villa until the end of the season.

Calder is yet to make a first team appearance for Villa but spent time on loan with Dundee in the SPL earlier on this season.

He is seen as a big youth prospect and has represented the England Under 17 team. He is also eligible to play for the Jamaican national side.

Doncaster are currently sitting in 19th place in League One and will be nervously looking over their shoulders as they are just two points above the drop zone.

Ferguson’s side face a relegation six pointer against Shrewsbury at The Keepmoat Stadium on Saturday, where Calder could make his first team debut.