Blades act on defence by bringing in Baptiste 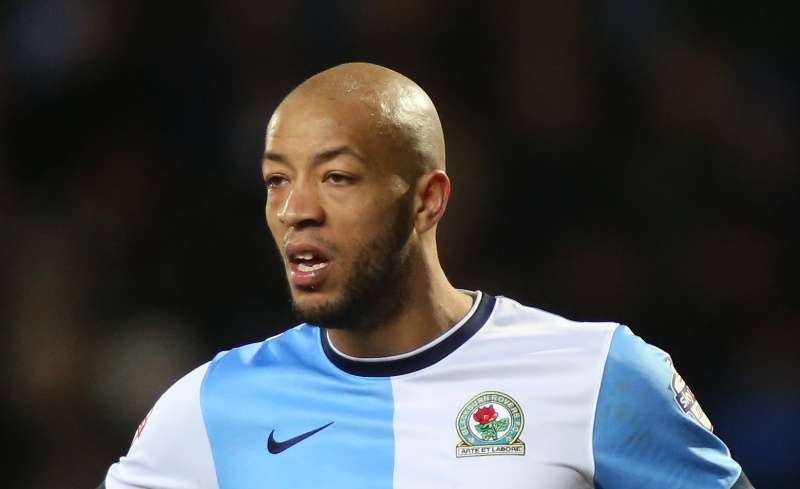 Sheffield United have signed versatile defender Alex Baptiste on loan for the rest of the season.

The Blades have been on an inconsistent run of late, registering three wins, three draws and four losses in their last ten league games. United boss Nigel Adkins emphasised the former Blackpool and Blackburn player’s experience as a welcome addition to his back four.

“We are delighted to be able to bring Alex in. He’s a vastly experienced performer who can operate in a number of positions. Following an injury, he is now fit and raring to go and will make a valuable contribution in the remaining months of the season,” Adkins told the club’s official website.

The Middlesbrough centre-back is in line to make his first appearance of the campaign after suffering a double leg fracture in a pre-season match against York City.

The 30-year-old last week described his lengthy spell on the sidelines as “the toughest time of my professional career,” but holds no grudges against Danny Johnson who Baptiste challenged a 50/50 with last July.

“I don’t think I’ll ever forget about it – it’s just the way football is. It wasn’t a bad challenge or anything it was just wrong place at the wrong time, but it’s not fresh in my memory,” the Englishman said.

Baptiste’s career began at Field Mill where he would play over 150 times for Mansfield Town before being snapped up by Blackpool in 2008. Under Ian Holloway, the defender and the Tangerines would win promotion to the Premier League, enjoying doing the league double over Liverpool in the top flight.