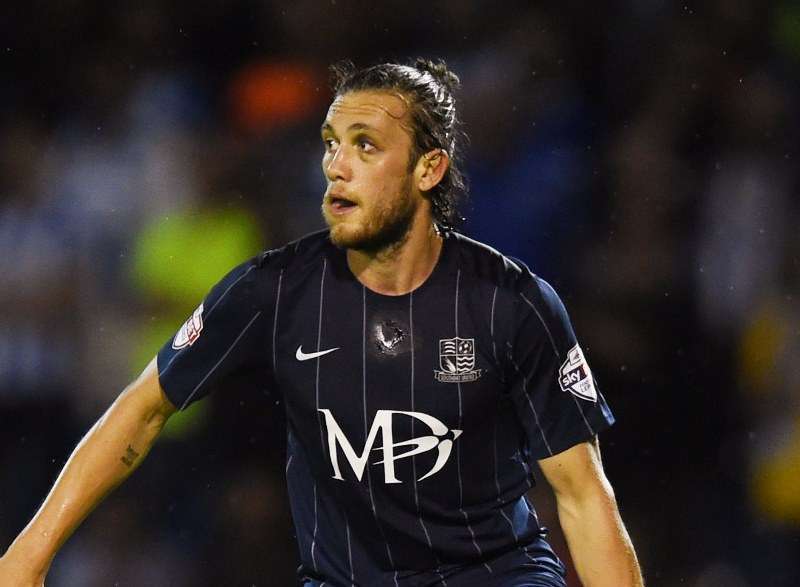 Southend United full-back Ben Coker faces a spell on the sidelines after the club’s medical team have deemed surgery a requirement to fix an ongoing injury problem.

Coker, ever-present this season with 29 appearances, has suffered a lower abdominal tear that will rule him out for four-to-six weeks for the League One play-off hopefuls.

The 25-year-old has been playing through the pain barrier for over a month according to Blues boss Phil Brown and the former Hull City boss expressed his disappointment at losing a first-team regular.

“It’s been a problem for Ben. The quicker we get the operation done the quicker we will get him back out on that pitch at full fitness,” said Brown.

“Luckily, Ben has a history of quick returns; like when he damaged his arm last year he came back quicker than expected and played a huge part in us getting promoted in the second half of the season.

“It’s the same surgeon who has recently operated on Manchester City’s Samir Nasri and he was back out there after three and a half weeks, so hopefully Ben will be around the same time.

“In the meantime I am looking for a replacement to cover the left back role and I’m hoping to have someone in by the fixture against Peterborough United on Saturday,” the Southend boss concluded.