Jackson: Players will reimburse fans who travelled to Huddersfield defeat 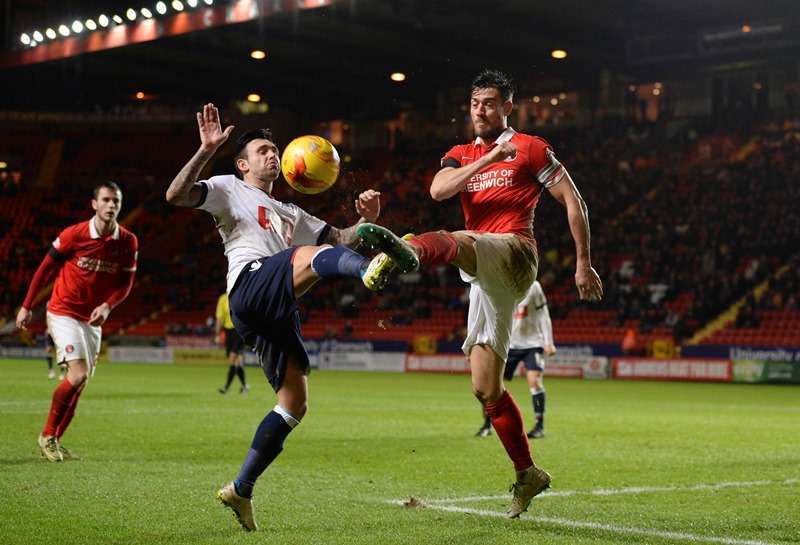 Charlton Athletic captain Johnnie Jackson has revealed via Twitter that the players intend to pay back travel expenses to fans who travelled to watch their defeat against Huddersfield Town.

The Addicks were hammered 5-0 at the John Smith’s Stadium to pile more pressure on head coach Karel Fraeye.

The defeat keeps Charlton in 23rd in the Championship table, three points off safety and 33-year-old Jackson insisted the supporters deserve better.

“We are going to reimburse fans who travelled up to support us. I will arrange this with the club + they will let you know how to be refunded,” said Jackson.

“I know words are cheap but on behalf of myself and the players, I want to apologise for tonight. It was disgraceful and you deserve better,” added the central midfielder, who joined Charlton in 2010. 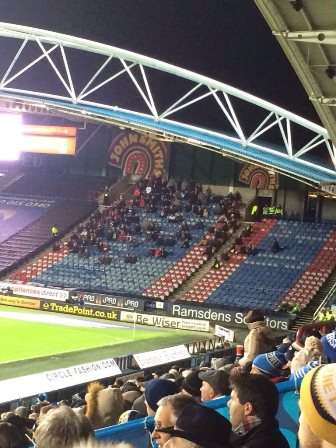 After the match Fraeye, as well as temporary first-team coach Jason Euell, failed to attend his mandatory post-match interview with the assembled press, placing serious doubts on his future in a week where rumours have surfaced that Jose Riga is set to be reappointed by Roland Duchatelet.