Simpson won’t be sold on the cheap, says O’s boss 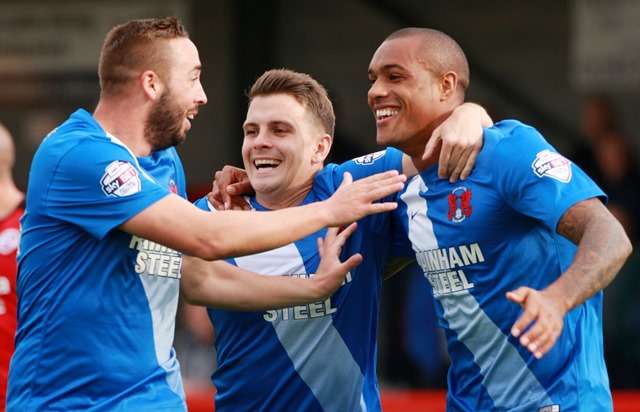 As the January transfer window approaches, the form of striker Jay Simpson has prompted speculation of a move to the Championship and possibly League One, but boss Hendon stood firm on the former Arsenal man’s value.

Hendon said of Simpson, who took his tally for the season to 16 with his goal against Mansfield Town last Saturday: “It would be a considerable amount of money if anyone wants to make an offer.

“As far as I’m concerned, and have heard, no one has come in for him yet.”

Orient has scored 41 goals this season in all competitions and with Simpson playing a vital role, Hendon revealed his ambition to add to the squad in January.

“I’ve spoken with the owner and he’s aware that I want to sign some players,” Hendon stated.