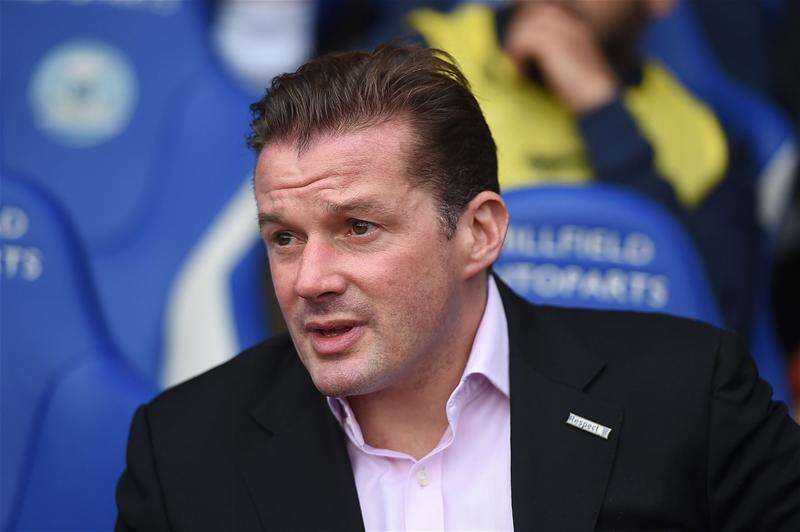 Peterborough boss Graham Westley was named Novemeber’s League One manager of the month, whilst Coventry’s Jacob Murphy was awarded player of the month.

Westley’s Peterborough kept a 100% record during November, picking up impressive wins at Burton and Scunthorpe in the process.

Football League pundit Don Goodman said, “”It’s fair to say that (Westley) wasn’t the Posh fans’ first choice, but if the start he has had is anything to go by, he must have alleviated many of the fears the fans had”.

Coventry’s Jacob Murphy had an equally impressive month, scoring five goals as Tony Mowbray’s side continued their push for promotion.

Murphy’s best performance of November came in the 4-1 over fellow high-flyers Gillingham where the 20-year-old grabbed his first ever professional hatrick.

After hearing about Murphy’s award, Mowbray told reporters, “Jacob Murphy had a terrific November for us and I’m delighted he’s getting the recognition he deserves.

“He’s a young lad who has progressed well during his time at the club, and he is also great to work with on the training pitch.

“We were missing Adam Armstrong and Ryan Kent for the 3-1 win over Colchester United and he really stepped up that day to get a brace at his former club.

“He followed that up with a brilliant 10-minute hat-trick against Gillingham and hopefully he can continue to learn and develop with us throughout the 2015/16 season.”