Home / Latest News / A look ahead to League One..

A look ahead to League One.. 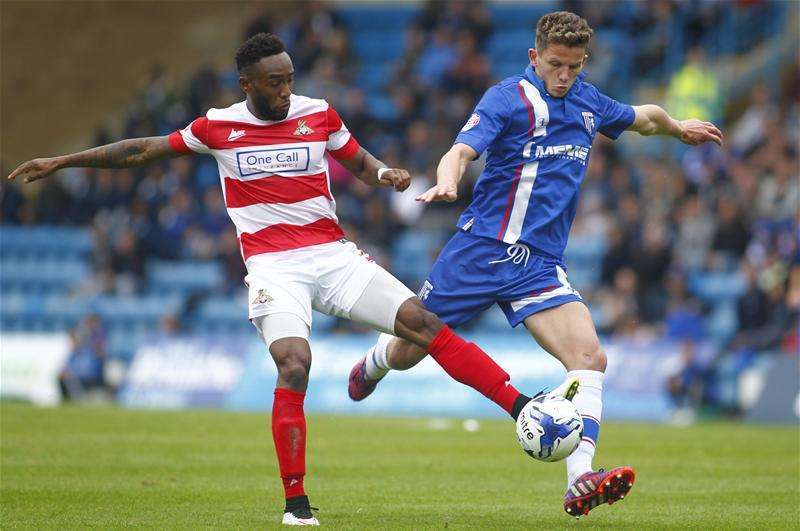 Neither Blackpool or Doncaster will be overly pleased with their league positions after 16 games.

Following relegation from the Championship last year Neil McDonald’s Blackpool have had a difficult time adjusting to League One, which has not been helped by a seemingly deteriorating situation off the pitch.

Up until a few weeks ago it seemed as though McDonald’s side may have turned a corner. Having failed to win any of their first nine league games Blackpool hit form and went five matches unbeaten.

Unfortunately for Blackpool fans it seems as though normal service has now been resumed as the Tangerines have lost their last four games in all competitions, including a very disappointing 2-0 loss away at Barnet last weekend.

Darren Ferguson is still yet to make a real impact at Doncaster having lost three of his five league games at the club.

Two of Ferguson’s main concerns will back Donny’s away form and their lack of goals.

The 2-1 win away at Shrewsbury on 17th October was the team’s only win away from the Keepmoat Stadium this year and Doncaster are the lowest scorers in League One having only scored 13 goals this campaign, averaging a measly 0.8 goals a game.

Blackpool are set to hand a debut to on-loan goalkeeper Dean Lyness as both Colin Doyle and Kyle Letheren are out with injuries.

Martin Paterson and Emmerson Boyce look set to return from injury for McDoanld’s side but Hayden White and Lloyd Jones are still unavailable.

As for the visitors, Craig Alcock could make his debut after joining on loan from Sheffield United in the week and Keshi Anderson is pushing for a start after returning to the bench last weekend.

Both Gillingham and Bury have defied expectations to sit proudly in the League One play off places.

Justin Edinburgh’s side have been in free scoring form this season and are the league’s top scoring team with 31 goals in 16 games.

Gillingham will be reasonably confident going into tomorrow’s game as they are still yet to be defeated in the league at Priestfield Stadium. The Gills have won six and drawn two at home this season.

It has been a disappointing past seven days for Edinburgh’s men however as his side feel to a defeat at Stevenage in the FA Cup last weekend and then went out of the Johnstone’s Paint Trophy at Yeovil on Tuesday.

After a superb start to the season David Flitcroft’s Bury have stuttered slightly of late. The Shakers have only won once in their past five league games and have fallen to poor defeats against Bradford and Shrewsbury.

However, spirits in the Bury camp will have been lifted by last Saturday’s emphatic 4-0 win over Wigan, where the Shakers dominated from start to finish.

Gillingham are able to welcome back Brennan Dickenson from suspension and Adedeji Oshilaja could start after playing 45 minutes against Yeovil.

Flitcroft looks set to give a debut to Paddy Kenny with both Daniel Bachmann and Jack Ruddy away on international duty.

However, Rob Lainton, Ryan Lowe, Craig Jones, Daniel Nardiello, Kelvin Etuhu and Andrew Tutte all continue to be out with injuries.