Charles-Cook puts pen to paper on new deal at Coventry 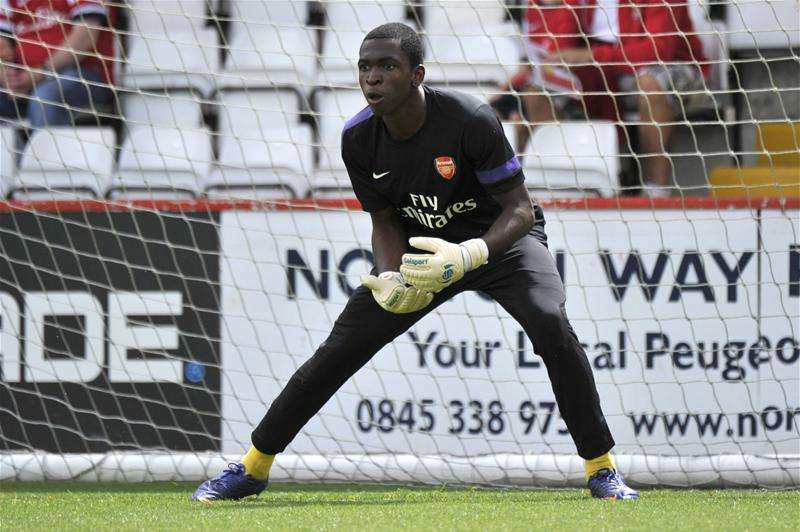 The 21 year-old broke into the side on 3rd October when he played in the Sky Blues’ 3-0 win over Shrewsbury and has since made six league appearances for the club.

Charles-Cook came through the Arsenal academy and spent time on loan at Nuneaton Town last season.

Coventry manager Tony Mowbray told the club’s official website, “(Reice) started the season behind Lee Burge, but his desire and application on the training pitch was noticeable. And, having got into the first team he has taken his chance exceptionally well

“There are still more improvements for him to make and by no means is he the finished product, but I’m sure with the hard work he puts in and with Lee Burge continuing to push him every day in training, the club is very healthy at the moment with two excellent young goalkeepers.”

The goalkeeper’s younger brother Regan Charles-Cook has also won plaudits this season after breaking into the first-team at Charlton Athletic.

Coventry have had a great start to the season and are currently sitting in fourth place in League One. Tony Mowbray’s side travel to Colchester on Saturday.