Posted on May 24, 2016 by Hugo Varley in Latest News, Skybet Championship | 0 Comments 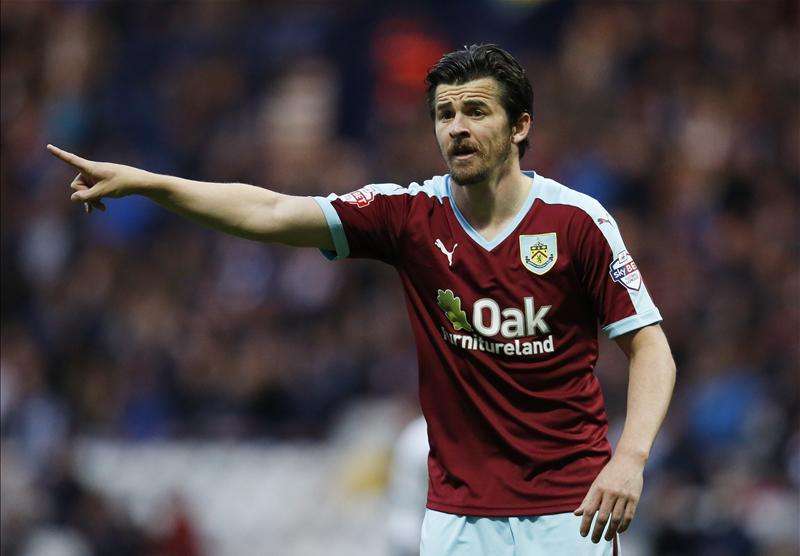 After helping Burnley to an instant return to the Premier League Joey Barton looks set to leave the Lancashire club to join Rangers in the SPL.

Barton won plenty of plaudits for his performances in the Burnley midfield this season and was named in fourth place in the Football League’s player of the year award.

However, reports suggest that the 33-year-old has decided to move on to pastures new with a move to Glasgow his most likely destination.

Rangers won promotion from the Scottish Championship this season under former Brentford boss Mark Warburton and will make a return to the SPL after a four year absence.

Barton has made 38 appearances for Burnley and has also represented Manchester City, Newcastle, QPR and Marseille over the course of his career.