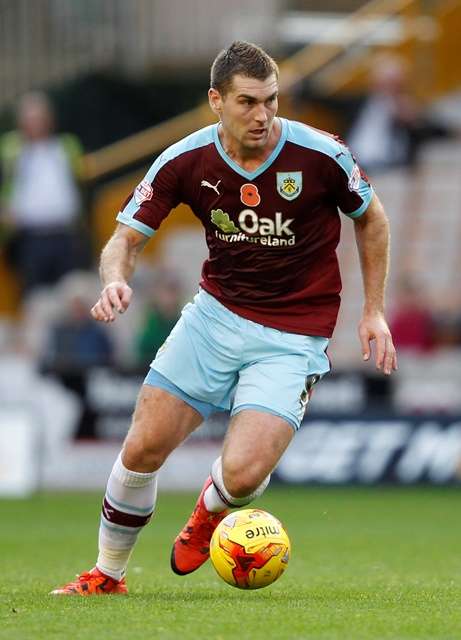 I have always been a Southampton fan and the first time I went to watch them was against Sheffield United. I can’t remember who scored, but I know it was 3-3. I’ll always remember that scoreline because I was three at the time! I went with my dad, Tim, and we used to follow them throughout my childhood, home and away. We went to the FA Cup final in 2003 and watched the Saints lose 1-0 to Arsenal, but it was still a really good day out.

Matt Le Tissier. Being a Southampton fan, he’s a legend of the club and he was at his best around the time I was born. He was an incredible player for us over the years.  I’ve never met him but I really want to – hopefully, it will happen one day.

They were black-and-white Adidas Copa Mundials, which I wore for a few years until all the jazzy colours started coming in. My parents must have bought them for me when I was about eight or nine as that’s when I started playing football. Now, I’m with Adidas. They’re called Adidas X, I think. The name seems to change all the time.

I guess it would have been a Southampton kit, when I was about four or five, but I can’t remember exactly. It was probably a full kit and I always had Le Tissier on the back. I can be sure about that!

It was for Bournemouth against Nottingham Forest in 2006, the year I left school. We won 2-0 and I played about 70 minutes, so it was a pretty good debut. I remember feeling incredibly nervous beforehand, but it was a big game so it was a nice one to be involved in – and even nicer to win.

That came just a couple of weeks later when we were playing Gillingham away. I managed to take it around the goalkeeper and finish it, and it was such a good feeling. I didn’t have a clue what to do once I scored, so I think I just ran to the halfway line and got mobbed. But I was under-age at the time so I couldn’t properly celebrate after the match!

I have never received a red card. I don’t think I’ve ever been close to one either. I’ve picked up a few yellow cards on the way, but never a red, and hopefully it stays that way.