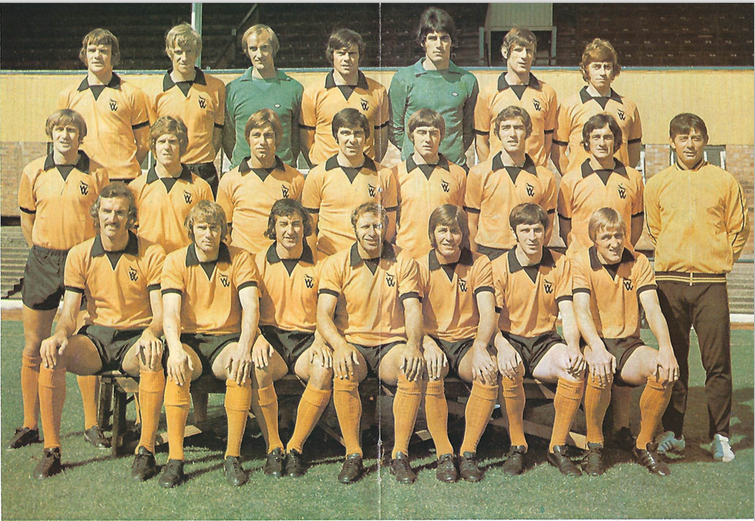 JOHN RICHARDS admits he hadn’t been abroard before joining Wolves in 1969 – and within three years he was playing for the club in the UEFA Cup.

A fourth-place finish in Division One was enough to book Bill McGarry’s side a place in the newly created UEFA Cup. And for Richards and his team-mates it was the start of a great adventure which would take them all the way to the final.

“It was the first time we had been in Europe since the 1950s,” said Richards. “So for our generation it was a new experience.

“There was no fear at all. It was a break from the league and it was an adventure – a lot of us young lads hadn’t ever been abroad.

“The first time I had been abroad was when I came to Wolves. Suddenly you were going to Portugal and East Germany – it was a whole new world.

“I enjoyed every minute of it. When you look back we were a good team – and we played some top sides.”

Juventus were the opposition in the quarter-finals and McGarry hit upon the idea of taking Juve legend John Charles with his side to Turin for the first leg.

After drawing 1-1, Wolves made no mistake, winning the second leg 2-1 to book a place in the semi-finals against Hungarian side Ferencvaros, who they edged out 4-3 on aggregate.

“It was a bit of a coup taking John Charles to Turin because suddenly we were welcomed with open arms,” recalled Richards. “Everyone was shouting at him in the street and we even got discounts when we went shopping! It made a difference to us.

“When we walked into the stadium John was with us. Normally you would get a lot of animosity but we had none of that. After we drew 1-1, Bill McGarry said we have won this now because they will not send out a full team to Molineux.

“They wanted to win the Italian league and that’s what happened. I think they left out four of their top players, and we won 2-1,” he adds.

There was, however, no fairytale ending. In an all-English final against Tottenham, Wolves lost 2-1 at Molineux and then drew 1-1 in north London.