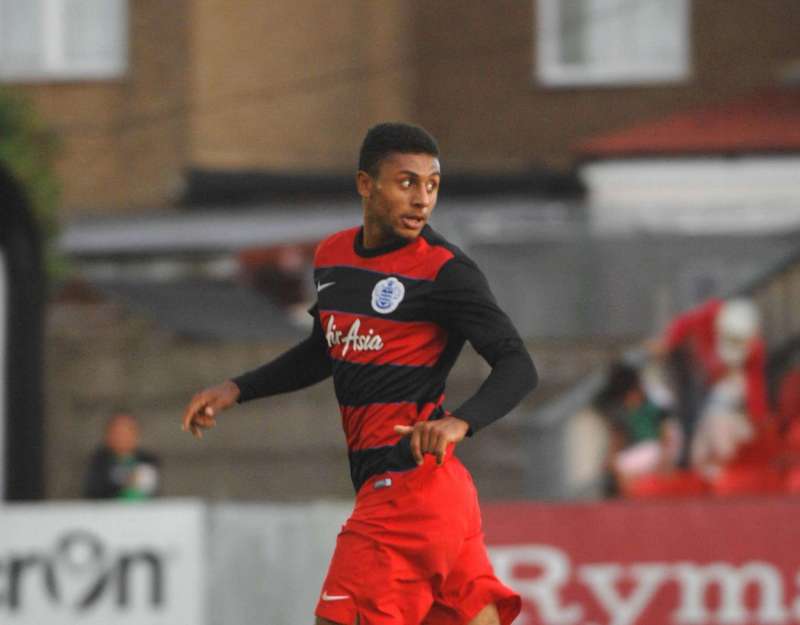 On-loan Carlisle United midfielder Brandon Comley believes that his new teammates have what it takes to cause an upset against Everton on Sunday.

Comley, 20, who travelled from north London to train with the Blues last Friday, says that he has seen enough already to sense that United can trouble their Merseyside visitors.

And the QPR man has already had a taste of what to expect too, after making his debut against Leicester City during Rs’ penultimate Premier League fixture last season.

He said: “Since I arrived here (Brunton Park), I have been made to feel very welcome.  The club has a real community feel about it, and everyone is upbeat about the FA Cup fixture this weekend.

“The people of Carlisle have clearly had to deal with a lot in recent times. I’m sure that no one could have predicted the disruption the floodwater has caused to people’s daily lives – even a month on.

“This weekend, there is a real opportunity to give the people of Carlisle something back and something to cheer about, which will unite the town,” he added.

The Rs’ man has been quick to share personal experiences with fellow Londoner Alexander McQueen, who joined the Blues in the summer from Spurs.

“Alexander has been great since I’ve been up here,” said Comley.  He knows what it’s like to be far from home.

“He’s successfully made the jump from Under-21s’ football to playing regularly in the Football League, so he’s been a good sounding board in just the short time I’ve been here.

“Like me, Alexander has come from a club that likes to get the ball down and play possession football, and it’s great to see that Keith [Curle] expects the same of his players at Carlisle.

“I am really looking forward to my month’s loan spell at Carlisle, and it would be great to be involved against Everton on Sunday,” he reaffirmed.