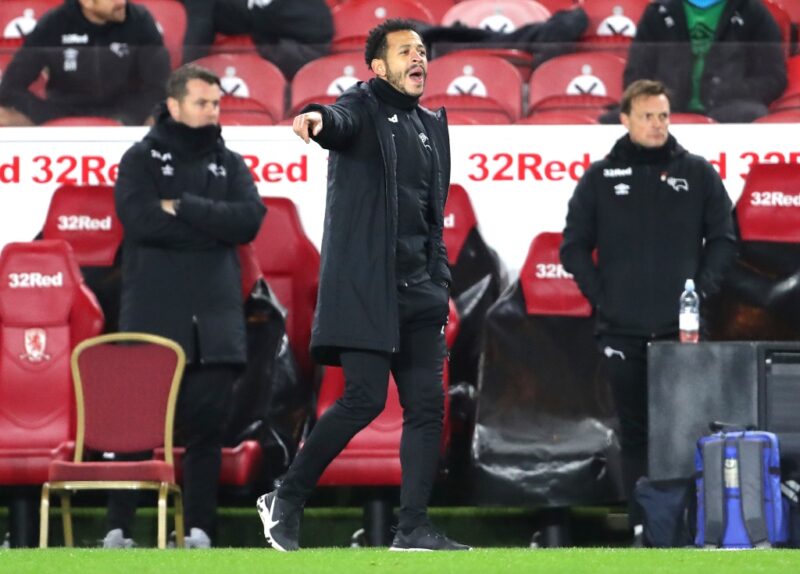 When new owners arrive on the scene at any football club, especially ones that hail from the Middle East, there is always a deafening din generated by fans who want to see sweeping changes across the board. Indeed, the Manchester City blueprint is a constant reminder to fans of clubs that may be down on their luck, that domination of English football can be achieved so long as you have the funds.

That’s not necessarily a bad thing, the fact that hope does spring eternal in football should be seen as a positive. Naturally, there are those who prefer a structured approach to success as opposed to that of a financial one, but the fact that underdogs are able to make it to the summit of football in England should be appreciated.

In Derby County’s case, currently bottom of the league with the latest English Championship odds suggesting that are likely to be relegated at just 7/4, well, there has never been a better time for new wealthy owners to step in.

To make matters even more promising, proposed new owner Sheikh Khaled bin Zayed Al Nehayan is the cousin of Manchester City owner Sheikh Mansour. Now, you could forgive Derby fans for thinking that the good times are just around the corner, especially as it has emerged that Rafa Benitez is in the running for the job after outgoing owner Mel Morris sacked manager Phillip Cocu.

Wayne Rooney has confirmed he wants the manager’s job at Derby on a permanent basis.

More compelling evidence we’re all living in a @FootballManager save. pic.twitter.com/DhzvbtxfDz

It remains to be seen how credible those links to the Spaniard are but you can’t help but feel that should the new ownership appoint the 60-year-old former Liverpool manager, they would not hit the ground running but rather be making a mistake at the first time of asking. Indeed, with Liam Rosenior patiently waiting in the wings, they should be tripping over themselves to offer him the contract as head coach.

Rosenior, who has been working as a specialist first-team coach under Cocu since July 2019, has all the attributes you want in a Championship manager. The 36-year-old knows the division inside out having played most of his professional football as a player in the league, and now also has a taste of management having worked alongside Cocu for 16 months.

Perhaps most impressive still is Rosenior’s determination to be a successful manager, having cut short his playing career in order to follow his dream. The retired right-back completed his coaching badges at just 32-years-old, making him one of the youngest ever professional players to do so.

Rosenior has always insisted that his ultimate goal in football was to manage instead of play, which is admittedly an unusual thing to hear, but it does give you an indication of the desire he has to succeed in the dugout. Furthermore, anyone that was fortunate enough to listen to him in the Sky studios during the 2018/2019 season would have quickly come to realise just how shrewd, measured, and articulate he is. Undoubtedly, those are three traits key to winning over a dressing room and delivering positive results -something that Derby County desperately needs to see happen themselves given the predicament they find themselves in.

In reality, any hope the Rams had of promotion to the Premier League is already gone after their poor start to the season. Thirteen points separate them from the playoffs, which is why appointing a man like Benitez – who is unlikely to be keen on building a long-term legacy at Pride Park – wouldn’t work.

Instead, now is the opportune time to hand over the reins to Rosneior and let him build his team and implement his vision over the remainder of the season. Come the start of the 2021/2021 campaign, the Rams will then be ready to charge down the door to the Premier League.