Home / Guest Blogs / What football players do in their free time?

What football players do in their free time? 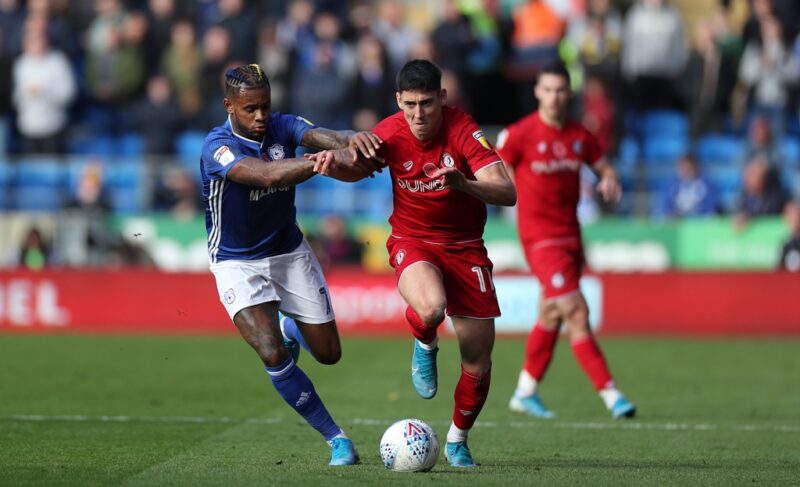 People cannot always focus only on one thing in their lives, even if it’s the best thing in the world, like a true passion or a dream job that is fulfilling. Rest is good and necessary, but having something else we like to do is also important. Although professional athletes aren’t entirely relatable, they are human too and need an interesting hobby in their lives.

We might sometimes think that, since the best football players earn so much money, they should put all of their efforts into training and doing their job right. Many of those who came to the top are always maintaining the professional approach. They devote their entire daily routine to football-related activities and adapt their lifestyles to be in the best physical shape they possibly can. However, it doesn’t mean there is no room for anything else, like doing some ordinary things and appreciating little joys in life. Frequently, footballers would do just that. Of course, there are also party types who would want to go out sometimes, and if it doesn’t hurt anybody – it’s perfectly fine.

Sometimes, however, we hear about a little less usual things they like to do in their free time. According to some media reports, among other less typical activities famous footballers enjoy are, for example: playing drums (Petr Cech), fencing (David Beckham), making rap songs (Clint Dempsey), sports betting (Gigi Buffon), or hunting (Zlatan Ibrahimović). There were the times that Gareth Bale, known from his passion for golf, had been seen doing more of that rather than football-related activities. For a while now, various media have been reporting a trend in Hollywood that celebrities had developed a taste for poker, and like to play high stakes in their spare time. Compering those revelations to a world of football, we can see that the sentiment is somewhat shared here as well. Perhaps, it isn’t entirely shocking that Neymar Jr. of all people indulges himself in a game of cards from time to time. He’s former teammate Gerard Pique even has some professional tournament successes to his name. Former Brazilian midfielder Denílson took it to the next level and heavily engaged in poker tournaments after his retirement, which means it could be a way of living that pays off over time.