Home / Features / Where Are They Now? Walsall’s Division Four runners-up 1979-80

Where Are They Now? Walsall’s Division Four runners-up 1979-80 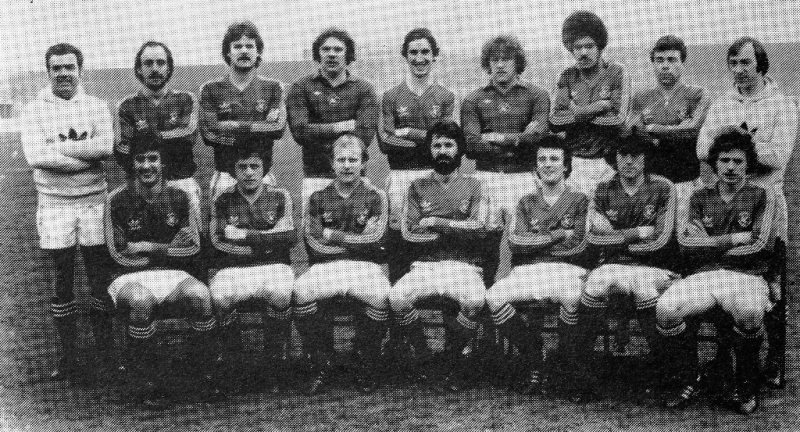 DON PENN believes Walsall shot themselves in the foot when they bounced straight back to the Third Division a season after being relegated.

The Saddlers had slipped out of the division after 16 seasons and looked set to romp away with the Fourth Division title after going top at the end of December.

All they had to do was hold their nerve in the last four games, three of which were against promotion rivals Huddersfield Town, Newport County and Bradford City.

But they took their eye off the ball, drawing against Huddersfield and Bradford and losing their last two to Wigan, who finished seventh, and Newport.

“Our last game was against Newport County at home and I think it was the chairman who said, as a reward, ‘we will take you to Spain straight afterwards’,” Penn recalls.

“We were young kids and I don’t think our mind was on the game, which was totally wrong. We just wanted to get the game over and done with and lost 4-2.

“After the game, we went to Spain and, as kids, had a great time but it was the wrong thing to do. They should have booked it for a week later.

“I know we won promotion, but it could have been a lot better. We should have won the league handsomely, with six or seven games to spare, if we’d been more disciplined and applied ourselves.

“We were the best team in the league and we had some really good players. Lads like Paul Waddington, who was the most skilful player at the club.

“Ian Paul would have been an England international, but he had an injury and had to retire.

“He was by far and away the best player in the league and would definitely have made it.”

Penn netted 25 goals, which made him the joint second highest scorer in the league, with Huddersfield’s Ian Robins just a goal short of Aldershot’s Colin Garwood.

He says it will always be remembered as a case of never fulfilling the potential they had because of their youth and inexperience.

“The season itself was OK. I could have scored 50 goals – I had that many chances. A lot of it was down to Roy McDonough, who played up front alongside me.

“He was a big lad and was my foil. He took all the bumps and bruises and I just stood there picking things up, to be perfectly honest. That and being in the right place at the right time.

“It worked out quite well for me, but really I look back and think I should have taken it more seriously and trained harder.

“But I was a young kid and I had young kids around me. We had a ball. It was a great time.

“Our idea of a warm down was a shower and into the bar for a couple of beers and socialise.

“We were naturally fit, to a point, but there wasn’t the science that is in the game now and we looked to socialise a little too much.

“We thought we were good young players and maybe that was the problem. We could have been a lot better than we were.

“We just didn’t fulfil our potential is probably the best thing to say about it.

“Experience counts for a lot but the trouble is when you have experience your legs have gone.” 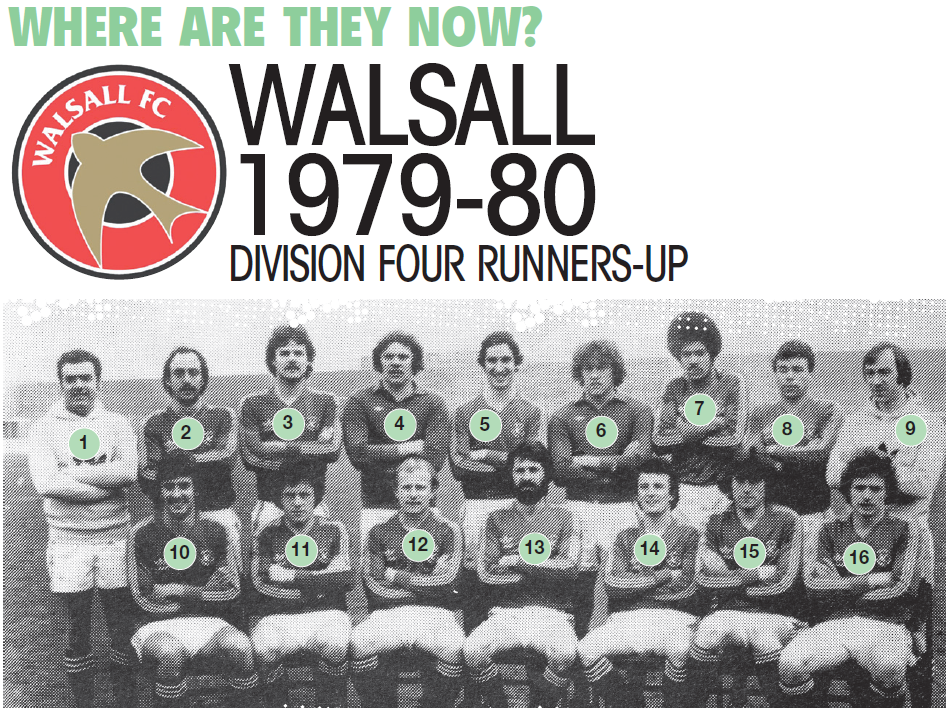 Kevan Broadhurst: Central defender who joined the coaching staff at Birmingham City and is still coaching on their community programme. A regular summariser on local radio.

Colin Harrison: Full-back and the Saddlers’ league record appearance holder, lives in his native Pelsall. He was reserve team trainer before running a carpet business in Rugeley.

Jimmy Kelly: Winger who played for Wolves in the top flight but  settled  in the United States, where he runs a business, Waterford Plastics, in Oregon.

Gary Williams: Right-back who helped Aston Villa win the League Championship and European Cup. Settled in North Yorkshire, where he worked in the pub trade and then in computers.

Tagged Don Penn, Walsall, Where are they now?