Home / Features / Where Are They Now? Leyton Orient’s 1978 braces team

Where Are They Now? Leyton Orient’s 1978 braces team 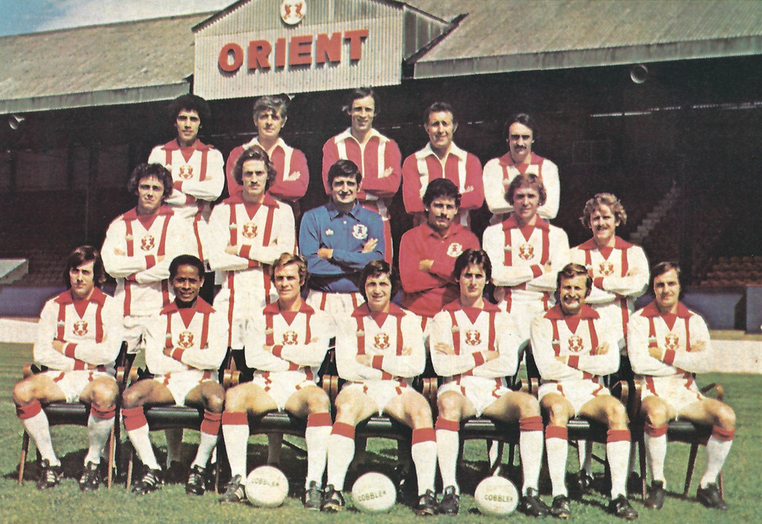 GLENN Roeder believes Orient were underdogs all the way through their run to the FA Cup semi-final in 1978.

Orient reached the semi-finals for the first time in their history and had footsteps to follow as they attempted to reach the final as a Second Division side.

Peter Kitchen scored seven of their nine goals en route, Joe Mayo getting the other two.

Roeder, once an Arsenal schoolboy, said: “Half of the side had come through the youth system and the other half were good senior players so there was a good blend.

“We were massive underdogs from the third round against Norwich City onwards but Peter Kitchen had an amazing run in the competition and scored lots of goals.

“Momentum built, especially at Brisbane Road, and you get to a situation where it is easier to be the underdogs than the favourites.

“We suddenly had everything to gain and nothing to lose and that was certainly the attitude that we took in the quarter-final replay against Middlesbrough at Brisbane Road.”

The O’s took on Arsenal in the semi-final at Chelsea’s Stamford Bridge. It proved to be a bridge too far for Orient – the Gunners won 3-0 and Roeder believes the O’s didn’t do themselves justice.

“They had a very good team at the time with some amazing players, including Liam Brady who joined them  at the same time as me, so I got to know him well. There were two Malcolm Macdonald shots – one ricocheted off me and went into the corner and the same thing happened to Bill Roffrey.

“Macdonald claimed both goals and I wasn’t arguing. Graham Rix then got the third.

“We always felt that we hadn’t completely done ourselves justice.

“We still probably wouldn’t have beaten them but we could have given them a better game than we did.”