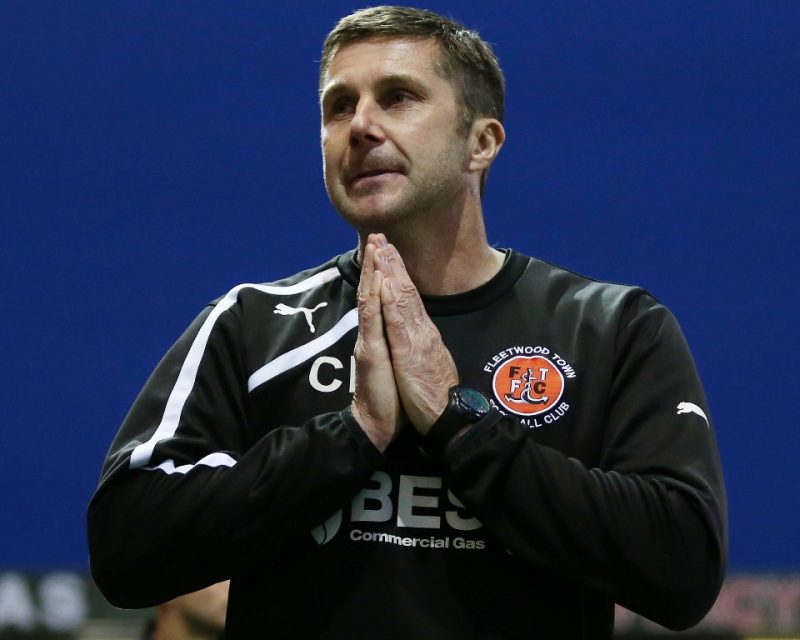 Lucketti takes over having spent six seasons at Bury as a player between 1993 and 1999, making 287 appearances.

Ryan Lowe had been in caretaker charge since Lee Clarke was sacked on October 30 and did manage to guide The Shakers to a surprise win against leaders Shrewsbury on Tuesday, leaving them just three points off safety.

Lucketti had been interim manager at Fleetwood for two games in October 2015 after Graham Alexander was sacked but will be taking his first full-time managerial job at Gigg Lane.

Speaking at his first press conference since his appointment, the 46-year-old said: “It’s great to be back, I have nothing but love and affection for the club.

“I’ve served my apprenticeship under Graham (Alexander). We had some successful times at Scunthorpe but when Bury came calling it was an easy decision to make.

“I’ll take it one game at a time, starting with Northampton on Saturday. The result on Tuesday will give everyone a lift and we’ll look to push on from that,” he said.