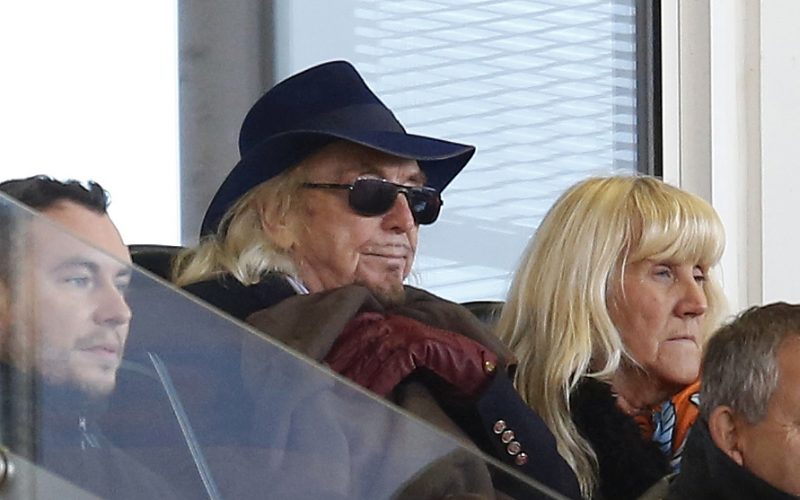 The Oyston family has been ordered to pay businessman Valeri Belokon £31.2million after losing a High Court battle over Blackpool FC.

Belokon’s company, VB Football Assets, a minor shareholder in Blackpool, brought an action against the majority shareholder Owen Oyston and his son Karl while alleging the Blackpool owner had shown unfair prejudice against shareholders.

The Oystons had denied the allegations but Mr Justice Marcus Smith ruled against the family and said that a “financial buyout” was the appropriate course following his findings.

Mr Justice Smith went on to say the Oystons had “abused their majority powers to the detriment” of both Mr Belokon and Blackpool FC.

The judge ruled that an initial £10million should be paid within 28 days and that Belokon, who bought a 20 per cent stake in the club in 2006, must now be regarded as a 50 per cent owner.

In a statement released on Monday, Mr Belokon said that he, “like many Blackpool fans”, had “always questioned the large payments” from Blackpool FC to companies owned by Owen and Karl Oyston following promotion to the Premier League.

He said: “In finding that those payments were disguised dividends to the Oyston family, today’s judgment vindicates what we have all been saying.

“The judgment reveals clearly for the first time the full extent of those payments and provides transparency as to how the club has been run.

“It is a shame that things have had to progress to this stage, but I felt that I had little option but to pursue the proceedings in the circumstances.

“I hope that the club’s fans will understand that when they consider the findings.”

Mr Belokon said his involvement in the club was “uncertain at this time” but added: “What I am certain of is that, with the fan’s support, today’s judgment could mark a turning point in the club’s fortunes.”