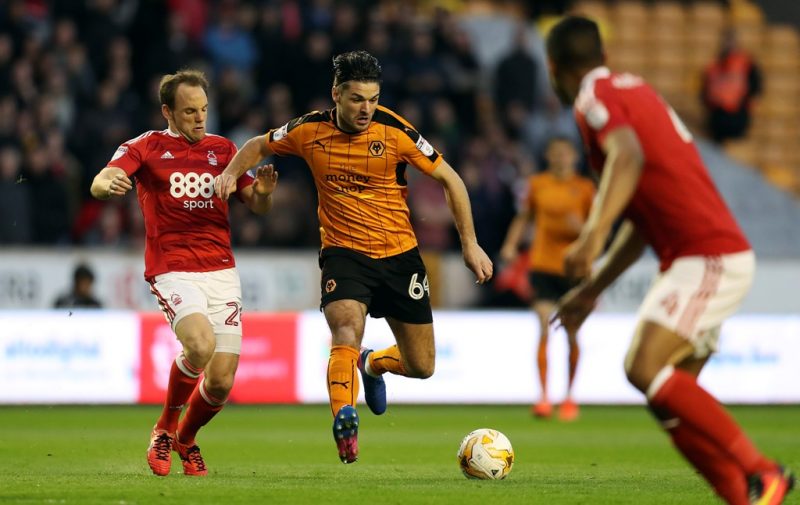 The Whites’ interest is said to stretch back to the 26-year-old’s time at Blackburn, with his career having stalled due to injury since his arrival at Molineux in January this year.

Nuno Espirito Santo’s side are enjoying a terrific start to the campaign, which has made it difficult for Marshall to get back into the side after injury.

He’s played just 17 times for the club, scoring twice, since that January move and could be a candidate for the chopping block come the winter transfer window.

Marshall’s versatility will also be of interest to Jokanovic, the player able to operate at right-back as well as on that side of the midfield.

The midfielder came through the Stoke City academy but failed to make a league appearance for the club, and instead departed on loan to Northampton, Cheltenham, Carlisle and Sheffield Wednesday.

He then moved on to Leicester City where he played 61 times and scored nine goals in an 18 month spell with the Foxes. From there he had an excellent three-and-a-half year stint with Rovers, scoring 1 goals in 140 games before swapping Ewood Park for Molineux.