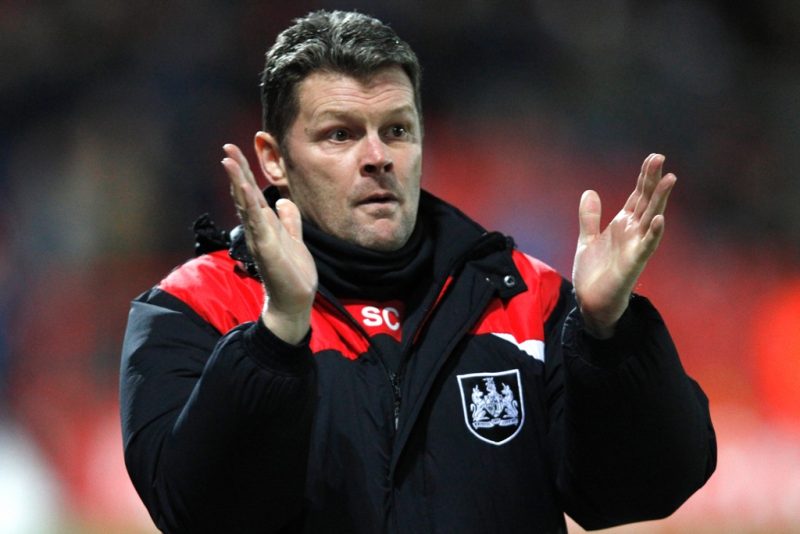 Birmingham City’s search for a new manager was concluded this morning with the announcement that Steve Cotterill will be the next man up at St Andrew’s.

The Blues have been on the lookout for a new boss since they dismissed Harry Redknapp on 16 September after they suffered six straight defeats.

Redknapp was in charge of an extensive summer rebuild, and leaves behind a squad much strengthened from last year – although results haven’t reflected that thus far.

Cotterill has signed a two-year contract at Birmingham, with current caretaker boss Lee Carsley staying at the club as his assistant manager.

The club’s CEO and Director Xuandong Ren told the club’s official website: “A lot of quality candidates applied for the manager position and we underwent a very, very careful and meticulous process of selection.

“We have every faith in Steve Cotterill to help us achieve the ambitions we all share.

“We are also delighted that Lee Carsley will be Steve’s assistant manager and, with the rest of the management team, we are excited by about the future prospects – we are sure they can do a great job.”

The 53-year-old had significant early success in his managerial career with Cheltenham Town, guiding them to two promotions.

He then had spells with Stoke and Burnley, before winning League Two in charge of Notts County in 2010. His pattern continued with two underwhelming posts at Portsmouth and Nottingham Forest, before he won League One with Bristol City in 2015.