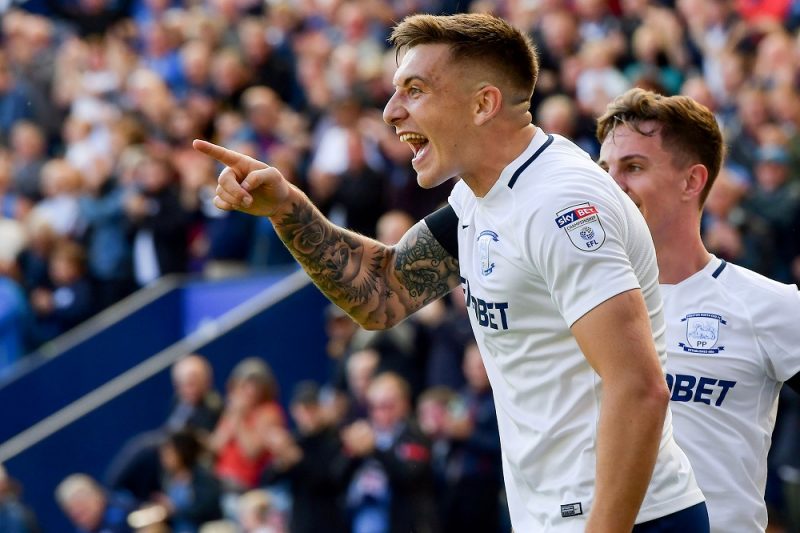 NUNO Espirito Santo knows a trick or two when it comes to engineering money-spinning transfers.

Back in 1996, the Wolves boss was reserve goalkeeper for Vitoria Guimaraes, a mid-ranking club in Portugal’s top flight.

Assured he could leave if anyone offered £1m, Deportivo La Coruna duly obliged. Delighted, Nuno was summoned to the office of president António Pimenta Machado – only to be told that the asking price was now £5m.

Nuno is an equable character. His instinct was to play fair. Luckily – for him at least – he was represented by Jorge Mendes, a man who never let scruples get in the way of a payday.

Mendes cooked up a cunning plan and sent his client home. Then he called Machado. “I think you should go and see Nuno,” he said. “He’s in a bad way.”

When Machado arrived at Nuno’s apartment, the goalie was drunk, slurring, clothes and furniture slung everywhere. It was all a charade, but it worked. Twenty four hours later, the deal was done.

How the Portuguese must have wished Jordan Hugill had resorted to such tactics after his summer pursuit of the striker ended in disappointment.

A rumoured bid of £10m. A transfer request from the player. None of that cut any mustard with Preston owner Trevor Hemmings, who also rebuffed serious advances from Leeds, Reading and Sunderland.

That Hemmings ignored the money tells you two things. Firstly, that Alex Neil trusts Hugill not to act drunk, miss training or otherwise agitate his way out of the club.

The 25-year-old is a solid pro with a sense of perspective that only playing for the likes of Whitby and Hartlepool can hone. 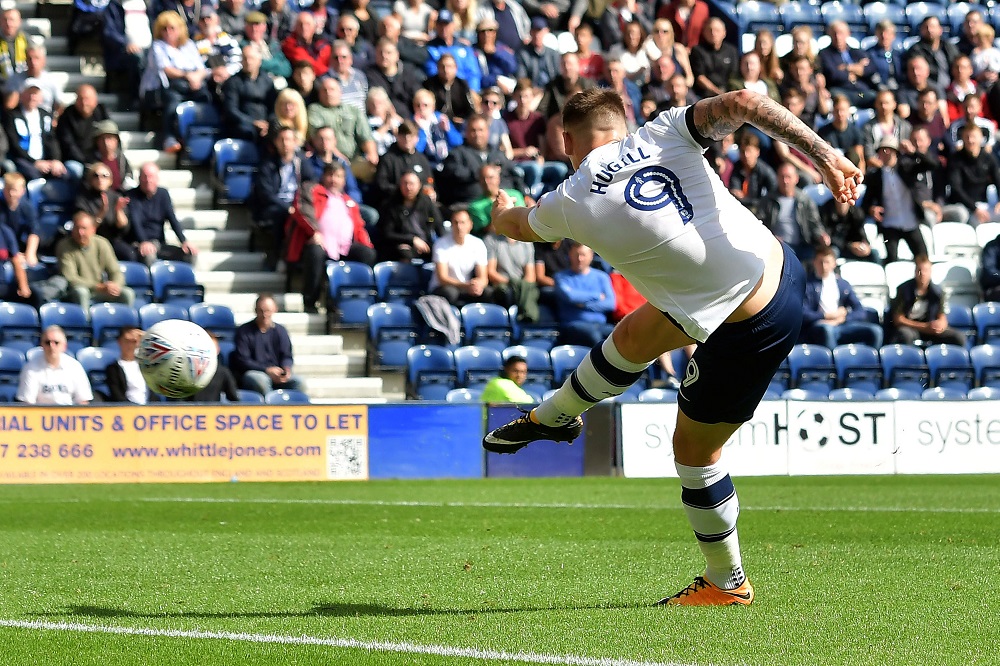 Nein: Jordan Hugill may prove to be the best piece of business of the summer after Preston said no to Wolves (photo: Action Images/Paul Burrows)

Secondly, that Preston believe they are capable of breaching the top six and see Hugill as critical to that ambition – with very good reason. In the two years since his goal against Exeter kept Hartlepool in the EFL, Hugill has developed from a raw lump into arguably the Championship’s most coveted marksman.

Like Grant Holt in his Norwich prime, he has that ability to make a ball stick, outmuscle defenders, get his team up the pitch and craft gaps for others more quick or nimble.

Glamourous? Hardly, but nor was Sam Vokes at Burnley, Heidar Helguson at QPR or Troy Deeney at Watford. They all went up.

Even in the era of Tiki Taka and Gegenpress, the old fashioned big man remains a key component of Championship success, a one-man respite in the winter months when sodden pitches and heavy legs make passing a slog.

Neil Warnock is rarely seen without one and the Cardiff boss practically wrote the manual on escaping the Championship.

With Hugill, Wolves would have looked formidable. Helder Costa and Diogo Jota would have been liberated, just as Holt freed up space for Wes Hoolahan or Vokes ploughed a furrow for Danny Ings. Instead, Preston have effectively done the best bit of deadline business and can genuinely dream.

Of course, we all know how these things work. Chances are, Hugill – who is contracted until 2019 – has been told something along the lines of ‘Listen, stay for a year, help us reach the top six and we promise you can leave next summer’.

But by ignoring the temptation to kick up a stink, anyone making an offer will know that they are buying both a quality centre-forward and a good egg. The chasing pack may disagree, but Preston have done Hugill no harm by standing firm.