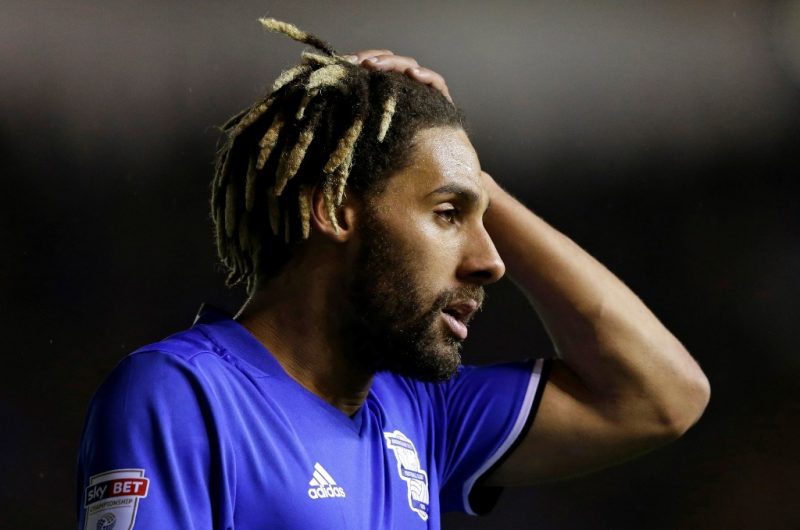 Ryan Shotton’s protracted move to Middlesbrough has finally been completed today, with the defender signing a three-year deal with the Teesside club.

A bid for the defender was accepted by Birmingham earlier this month, but the move has only just been completed because Blues manager Harry Redknapp refused to sanction the sale until he’d replaced the player.

But with Harlee Dean leaving Brentford for Birmingham today, Shotton’s own move has finally been confirmed. The 28-year-old first emerged at Stoke City, before leaving to join Derby in 2015. He moved on to Birmingham 18 months later, following a successful loan spell.

He represents Boro’s ninth signing of the summer, as Garry Monk’s side look to make a swift return to the Premier League.

Shotton told Middlesbrough’s official website about his happiness at the move: “I’m glad to be up here and ready to go.

“It’s been a long time coming, but we’ve got it over the line now and I can look forward to the coming weeks. I know the area’s great for the family and I couldn’t ask for a better club, really.

“I know this is where the passion is – the fans love their football and they are knowledgeable as well. It will be exciting to see what they think of me.”