Home / Featured / Fulwell 73 rule themselves out of Sunderland takeover

Fulwell 73 rule themselves out of Sunderland takeover 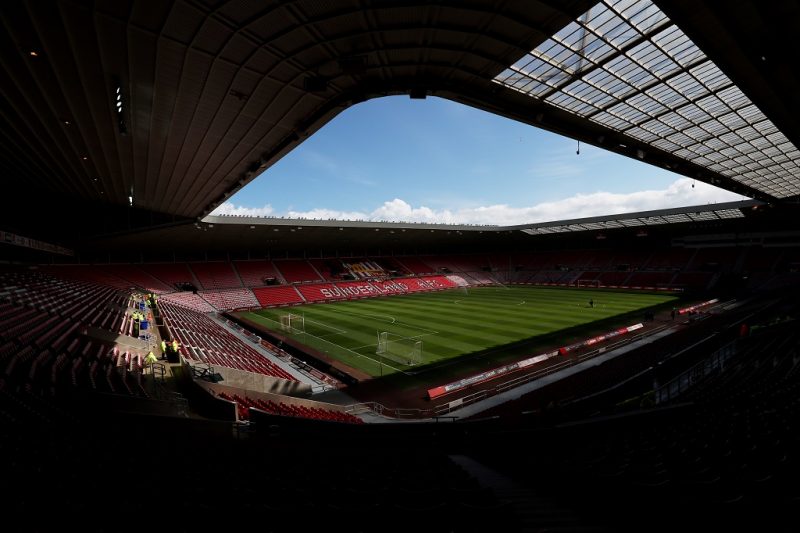 A television company headed by Sunderland fans has withdrawn its bid to takeover the club.

Supporters Gabe Turner, Ben Turner and Leo Pearlman, all from Fulwell 73, had shown an interested in purchasing the Black Cats from current owner Ellis Short, but have pulled out of the running because of other commitments.

In a statement to Sunderland fanzine ALS, the trio voiced their disappointment about not being able to go through with the takeover, but said they would always be behind whoever is in ownership of the Wearside club.

The statement read: “As life-long Sunderland supporters, it would be the fulfilment of a dream to be involved in the ownership of the club, to put it back into the hands of the fans and to give the whole of Wearside a team to be proud of.

“Our club is the biggest in the North East, should be one of the biggest in the country and the Premier League is therefore the only place it belongs. We have been so touched and inspired by the reaction from our fellow supporters, who rightly deserve their reputation as the best fans in the world.

“However, due to our other TV and film commitments, now isn’t the right time for us to get involved. It’s where our hearts are and would demand a huge personal commitment, and we wouldn’t want to give anything less than our all to the club.”

While Fulwell 73 have decided against a bid, a German consortium is still very keen on completing a takeover of the club, with Short continuing to consider the bid.

The American businessman has had a controlling interest at Sunderland since 2008, when the club were last in the Championship, and are without a boss going into the second tier campaign following the sacking of David Moyes in May.

Aberdeen boss Derek McInnes and his assistant Tony Docherty were heavily linked with the job, and came close to a move to the Stadium of Light, but opted to remain in Scotland amid the uncertainty of a takeover, and the potential German owners wanting to bring in their own management team.

Will the Black Cats have new ownership and a permanent manager at the helm when they start their season at home to Derby on 4 August? Let us know below or via Twitter @TheLeaguePaper.