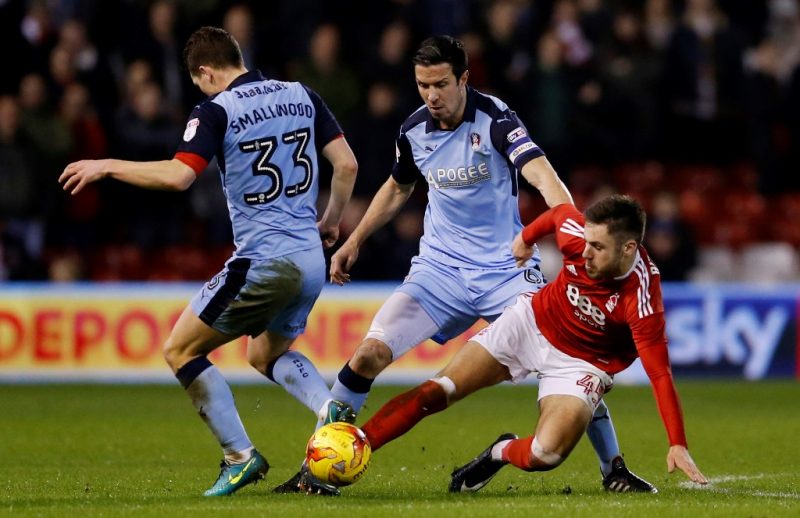 The 18-year-old striker made his debut in the defeat to Leeds in January, and went on to make 18 appearances for the first-team as Forest avoided relegation on the last day of the season.

He arrived at the club in in 2015 from Stoke City, and impressed the club’s hierarchy in the under-18s and under-23s before bursting onto the first-team scene.

The emergence of Brereton was a bright spark in a poor campaign at the City Ground, and the news he has agreed a new deal with Mark Warburton’s side is a big boost after he had been linked with various Premier League clubs.

After making his debut aged 17 in the 2-0 loss at Elland Road, Brereton made his first start for the club a week later when they beat Rotherham at home in a crucial battle at the bottom of the second tier.

The pacy striker, who was named the Championship’s apprentice of the season, scored the first goal of his three goals for the club against Aston Villa, and will compete with Britt Assombalonga and new arrival Jason Cummings to be Forest’s main forward next season.