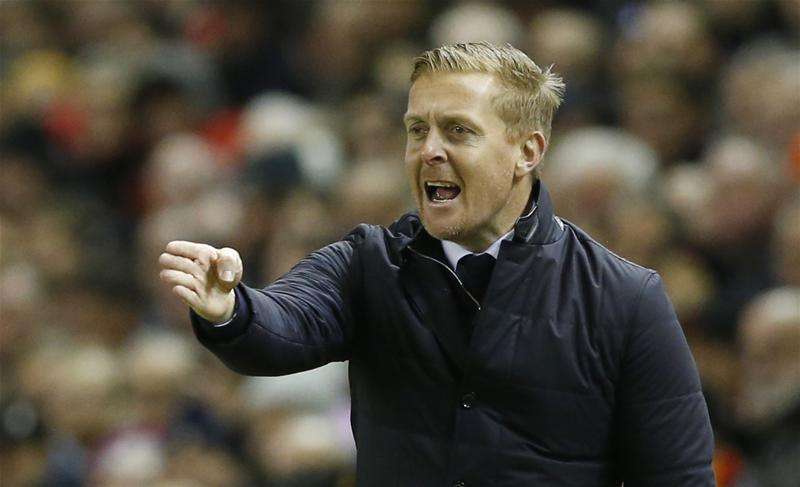 Recently appointed Middlesbrough manager Garry Monk is determined to achieve promotion in his first season with the club.

While Monk enjoyed an impressive season at Elland Road which only enhanced his growing reputation, Boro, with Aitor Karanka at the helm and then Agnew, struggled in the top-flight and returned to the Championship immediately.

It was a bitter pill to swallow for the fans, who had hoped the club could establish themselves back in the Premier League after a seven-year absence, and Monk said: “It’s important that everyone resets and gets the enjoyment and confidence back and we move forward together.

“There’s no denying the ambition is to get back to the Premier League this season.

“But we have to remind ourselves there are a lot of clubs thinking on the same lines, to get to the Premier League you have to compete in an extremely competitive league.

“It shows how difficult it is, the track record of teams that come down, last season of the three only one went back up.”

Monk arrived at the Riverside as a man in demand, with Leeds desperate to retain his services and Crystal Palace also interested in appointing him, but the Swansea legend says the lure of stability was behind his decision to join Middlesbrough.

Since Bryan Robson left the club in 2000, chairman Steve Gibson has only appointed seven permanent managers, and Monk said: “It’s always been a fantastic club, extremely well run and the recent history of the club they’ve achieved a lot.

“There’s been Premier League football, cups and that way of working has been clever to achieve the things they had.

“One of the tick-boxes in terms of working with Steve and this club is they have a track record of stability and calmness.

“Of course there’s still the demand to achieve and that’s the bit I put on myself anyway but that stability that clarity and that process attracted me to Middlesbrough.”