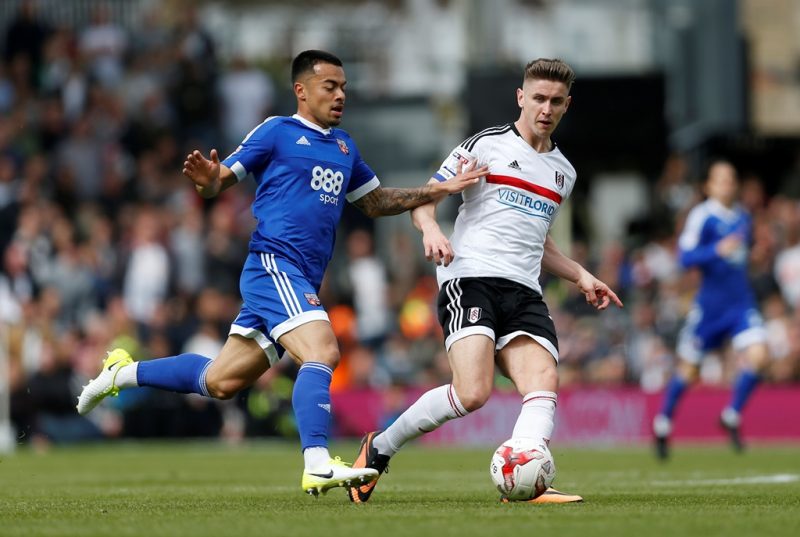 Brentford midfielder Nico Yennaris has put pen to paper on a new four-year deal with the club.

The 24-year-old, who has been at Griffin Park since 2014 having joined from Arsenal, still had two years remaining on his previous contract, but has been rewarded after a stellar end to the 2016/17 campaign.

The energetic midfielder was ever-present for the Bees last season, making 49 appearances in all competitions as Dean Smith’s men finished 10th in the Championship.

With a play-off push high on the agenda next season, the former Walsall boss is delighted to have one of his best players signed on a long-term deal, telling Brentford’s website: “We are really pleased that Nico has agreed the contract extension.

“He has become an integral part of the team, as his appearances last season have shown.

“He is continuing to improve in all aspects of his game and is becoming an accomplished goal scoring midfielder in the Championship.”

In his three-and-a-half years with the Bees, Yennaris has made 93 appearances, with 86 of those coming in the second tier, and he has scored six goals – one of which was away at bitter rivals Fulham.

Meanwhile, head coach Dean Smith is still looking to improve his squad further ahead of the upcoming season, with Millwall starlet Fred Onyedinma thought to be on his shopping list.

The 20-year-old made 54 appearances for the Lions last season, and scored six times as they achieved promotion back to the Championship, and is also thought to be attracting interest from QPR.