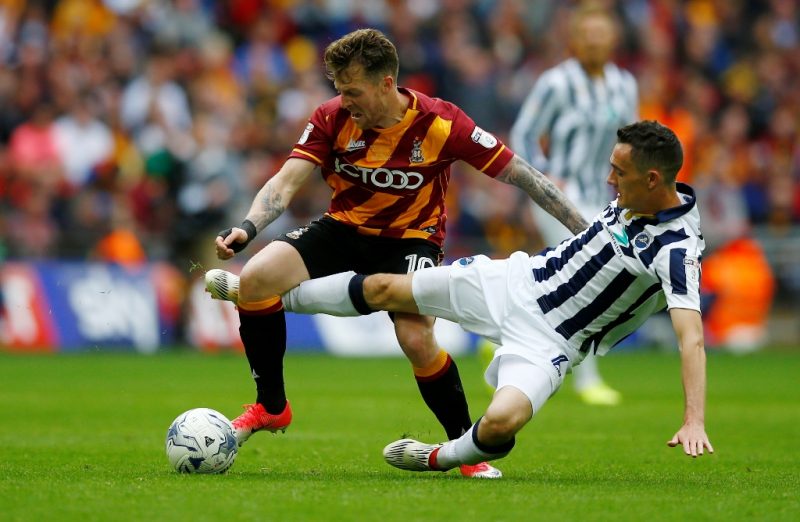 The combative Irishman, 30, played a vital role for the Lions last season as they returned to the second-tier via the play-offs, and has signed a one-year deal with the option of a further 12-months.

The news comes as a big boost for Neil Harris and his side, as the club begin preparations ahead of the upcoming season, and Williams is clearly delighted to be extending his stay in south east London.

Speaking to Millwall’s official club website, he said: “I’m really over the moon.

“Having such success last season made it in easy decision for me to sign another contract. I’m delighted to finally get it all sorted out.

“I have been here for three and a half years and have had a lot of ups and downs – but I’ve loved every minute of my time here.”

After falling at the final hurdle at the end of the 2015/16 season, when Barnsley beat Millwall at Wembley in the play-off final, the Lions did superbly well to bounce back last season, secure their place in the top-six and eventually get promoted.

The Championship will be tough, with many big clubs and big players, but Williams is relishing the chance to play in such a brilliant division, saying: “It’s a whole new ball game for us.

“You look at the teams, the budgets and the players that are in the division and it will be a different beast next season.

“Hopefully we can hold our own and do the club proud.”