Posted on May 31, 2017 by Matthew Bishop in Featured, Latest News, Skybet Championship | 0 Comments 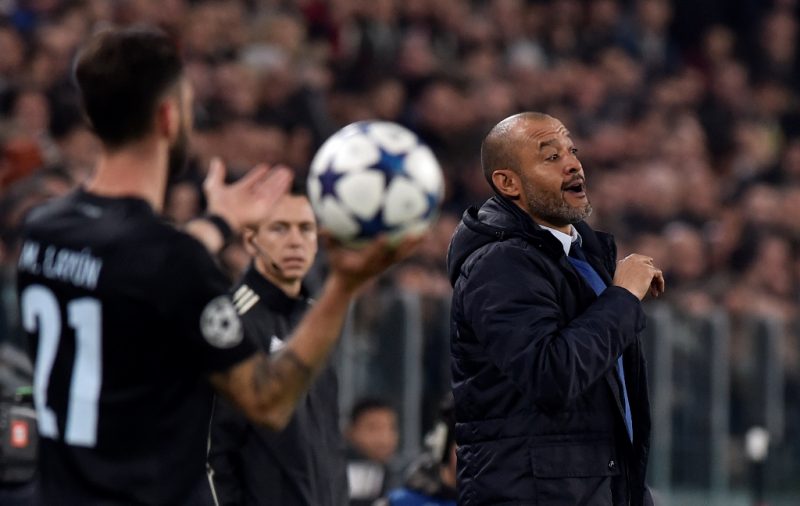 Wolves have confirmed the appointment of Nuno Espirito Santo as the club’s head coach to succeed to Paul Lambert, who left the club yesterday afternoon.

The 43-year-old, who has previously been at the helm at Porto and Valencia, becomes the seventh manager to be in charge at Molineux in less than six-years after Lambert’s spell in the Black Country ended after just seven months.

After a career as a goalkeeper at Porto, Dynamo Moscow and Desportivo das Aves, Nuno was appointed at the Estadio Dragao in June last year and signed a two-year deal.

His side reached the last-16 of the Champions League, before losing to finalists Juventus, but failed to wrestle the Primeira Liga from Benfica’s grip, eventually finishing second and six-points behind the champions in a season of mixed results.

Prior to his time in charge at Porto, Nuno experienced more relative success in neighbouring Spain, as he led Valencia to fourth in La Liga, and Wolves supporters will be hoping the boss will get the best out of a squad featuring a host of European talent.

Lambert left Wolves after a falling out with owners Fosun International, the Chinese company who bought the club last July, over their recruitment policy.

While the former Blackburn and Aston Villa manager was determined to sign more British based players this summer, Fosun want to continue buying talent abroad with the help of Portuguese agent Jorge Mendes.

Many of last summer’s 12 arrivals were arranged by Mendes, and apart from the mercurial Helder Costa, many struggled, so Nuno will be determined to get the most out of a squad that flattered to deceive last season.

After a bright start to the campaign under the enigmatic Walter Zenga, Wolves tailed off dramatically and the Italian was relieved of his duties on November 5th and replaced by Lambert.

The Scot struggled to turn things around completely, with consistency a major problem, and five defeats in February threatened relegation, but memorable FA Cup wins at Stoke and Liverpool added excitement to a season that eventually ended with mid-table security.