Big Interview: Derby’s Darren Bent – “I’ve had to fight to keep my cool” 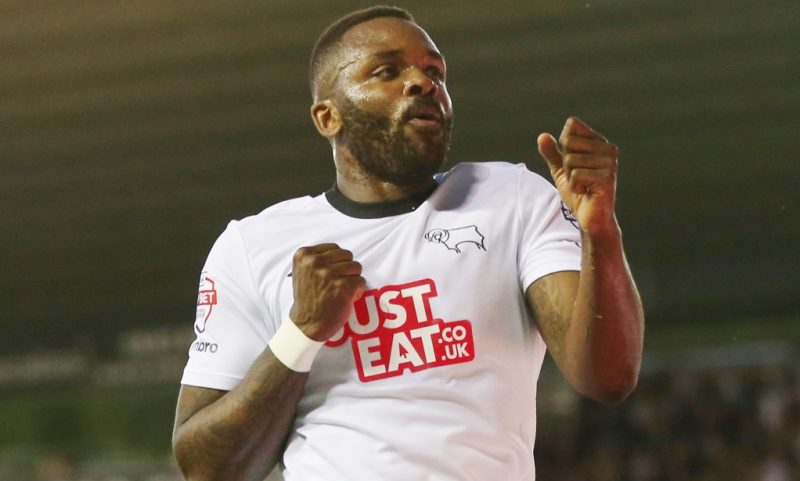 DARREN Bent has signed for another year at probably the most frustrating club in the Championship.

The Derby County striker doesn’t know for sure if he’s even wanted. He’s called lazy by some and he’s lost his greatest fan in sacked manager Steve McClaren.

“I’m not saying it needs a change, but when a new manager comes in he’s going to have the players in his head that he wants to bring in,” says Bent of Gary Rowett, who replaced McClaren nine games ago.

“That’s why he’s here. I can see there will be quite a few changes. If he came to me and said ‘you don’t feature in my plans’… well, I want to play football, so I’d have to look at something else.

“I’ve had conversations with him and he has not said that, so I will go away in the summer, get myself fit and be ready to go again next season.

“I will say this: the boys are burning to get promoted.”

The 33-year-old has scored for every team he has played for, including England. He’s cost £60m in transfer fees, got 215 goals in 552 games for six clubs, including 13 in yet another poor Derby season.

They wrap up today at Rotherham, low key when the after-burners were supposed to be on as Derby roared into the Premier League. Under-achievement has been as constant as the change of managers.

The Rams got to the play-off final three years ago and lost in the last minute to QPR. They collapsed from certainties to win the league in January to finishing eighth the following season. 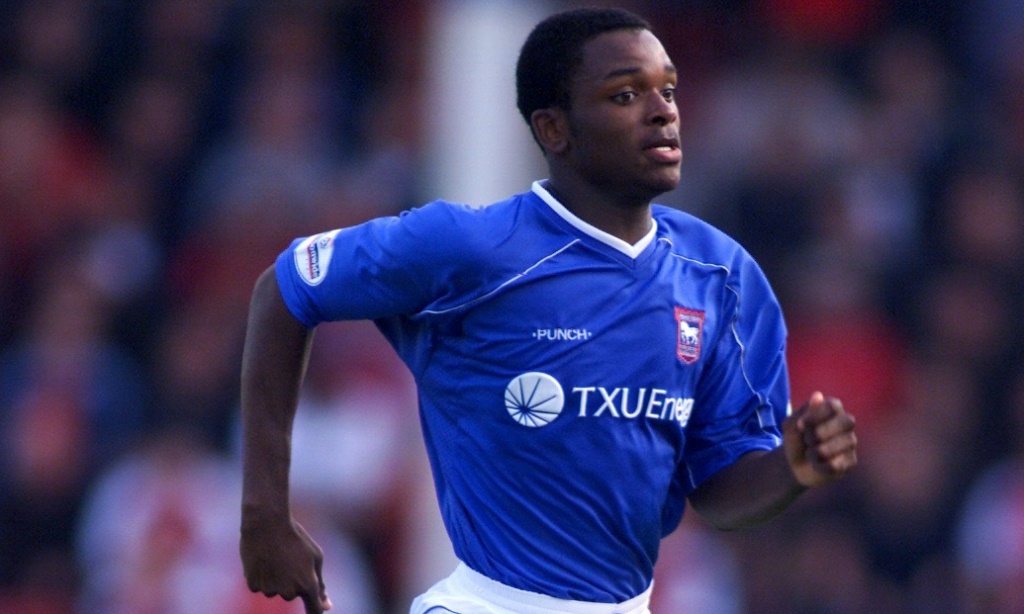 Having burst onto the scene at Ipswich, Bent has impressed everywhere he’s played since (PIcture: Action Images via Reuters)

Last season they were tonked by Hull in the play-off semi-finals and this season they didn’t even get in the race.

The front door at Pride Park keeps opening and closing but Derby stay put. Next season is their tenth successive Championship season.

Rowett lives a few miles from the ground. He’s an ex-Derby player, a popular choice, a man who knows the club.

But Bent doesn’t know what Rowett’s got in store.

As Bent points out, there are four strikers at the club, five if you include top scorer-cum-winger Paul Ince, while Chris Martin, on loan at Fulham, is expected back.

“If you want to play only one up front, then six for that position is too much. I’m sure he (Rowett) will evaluate that,” says Bent.

“It’s good for him and good for us because we are battling, trying to make each other better. I remember being at Tottenham and having Jermain Defoe, Dimitar Berbatov and Robbie Keane in front of me.

“I had to work to get in. It made me a better player.”

Bent had to play 50 per cent of Derby’s games over the two years of his contract to trigger an option for another year, which he has taken up. He clocked up the miles in a 1-0 defeat at Newcastle, the start of a one-win-in-nine slump that ended an optimistic outside play-off bid and cost McClaren his job.

“For whatever reason, it just hasn’t happened,” says Bent. “We can’t even put our finger on why. It’s like it gets to a certain point and then it’s gone again. We’ve definitely got the players to do it. I’m guessing it’s just a mental thing.

A family man who is now off-loading literally thousands and thousands of pairs of trainers, bought and collected over 19 years and accommodated in a specially fitted loft at his home because he doesn’t have time now for his hobby. 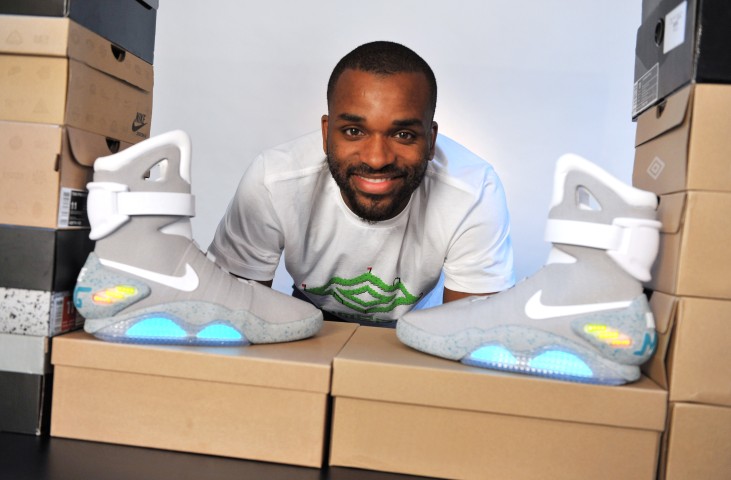 “It’s a lot of work. I’ve started to sell them on. It was taking up unnecessary time. My priorities have changed. I’ve got a family.

“There are still thousands though. A lot are limited editions and one-offs. My friend got me into it years ago. I still go on the websites and have a look.

“I try to sell them to people who are collectors rather than people who will sell them on. It could be anywhere. Not so much China, more America.

“The most important thing in a team is to score, and if I am doing that it doesn’t bother me what anyone says.

“If people say to me ‘you are not working hard enough’ automatically I would say to them ‘Well, I’d rather be like I am’. I work hard enough for the team. I put a shift in.

“It’s only been the last couple of seasons when it’s come up. I’m 34 at the start of next season, so you have to adapt your game and change the way you play.”

On Paul Lambert: “What shocked me was that it came out of the blue. When Lambert came in, I was made captain. But then we had a few conflicts on the training pitch. A few of his ideas I didn’t agree with and it just kind of went from there.

“At the end of the season he said ‘I’m going to put you in another changing room with the other lads. With the kids’. Me, Stevie Ireland, Alan Hutton.

“He said he wasn’t going to use us, but 12 months down the line he had to come back and say ‘we need you now, you are back in the squad’. 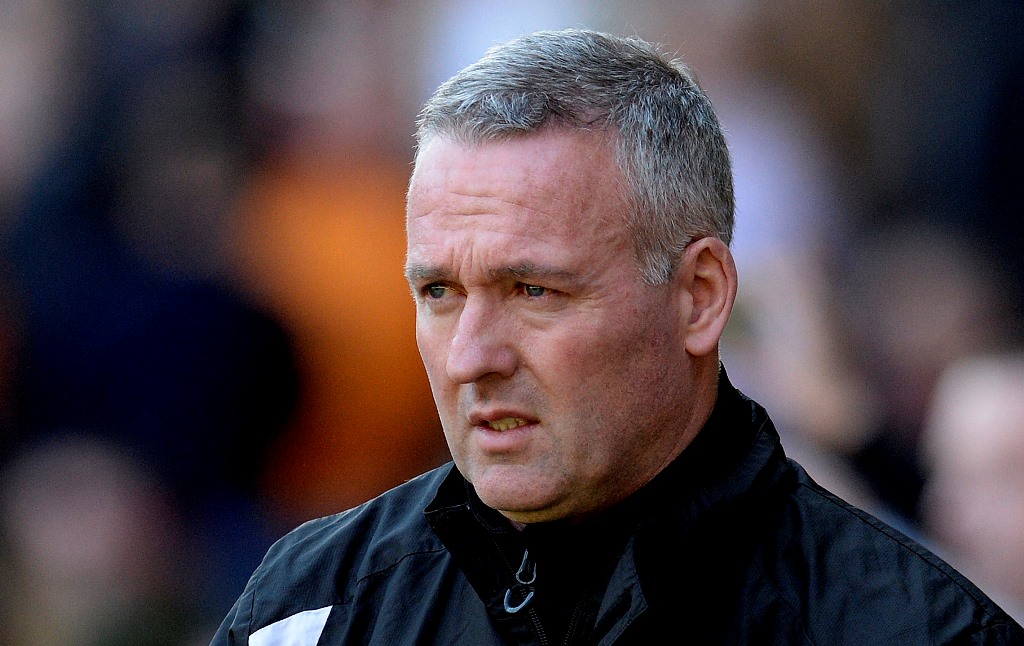 “That kind of summed up Lambert and that whole period he was at Villa.

“I was angry. I managed to contain it, but my friends and family were angrier because it just didn’t make any sense.

“A few times I tried to talk to Lambert but didn’t get any answers. Hutton signed a new contract and I said to Lambert ‘what’s going on?’

“He said it was nothing to do with him, it was to do with Tom Fox (chief executive), so he just put everything on him.

“I heard many times it was about cutting wages. But just because I wasn’t in the squad didn’t mean they weren’t paying me. No one could get any definitive straight answer.”

On not playing: “It does my head in. It puts me in a bad mood. I hate it. There is nothing worse than trying hard all week and then your reward is the game on a Saturday and you don’t get it.

“The motivation point comes in when you think ‘You know what? I’m going to show the manager I’m good enough’.

“Some players get used to it, but it is something I will never get used to. When I get home I’m miserable. I moan and moan.”

Stability would be a good starting point for next season’s rebirth of Derby. A calmer hand from owner Mel Morris.

“After the couple of seasons we’ve had with managers, it feels like you just keep changing schools,” said Bent. “Every first day it’s like ‘I’ve got to impress the manager’.

“Even if you’ve had the career I’ve had, I’ve still got to impress him. The first day with a new manager is always a bit nervous.”

After a loan with Brighton, which he liked and has only congratulatory words for their manager, Chris Hughton, it was McClaren who ended Bent’s hell at Villa by taking him on loan and making it permanent.

The plan is that next season is Derby’s and Bent’s last in the Championship.

“I haven’t spoken to Gary Rowett much, but the one thing I’d say is that he makes things perfectly clear,” says Bent.

“I’ve bought into his methods. He’s a good manager and I feel we are going in the right direction.” 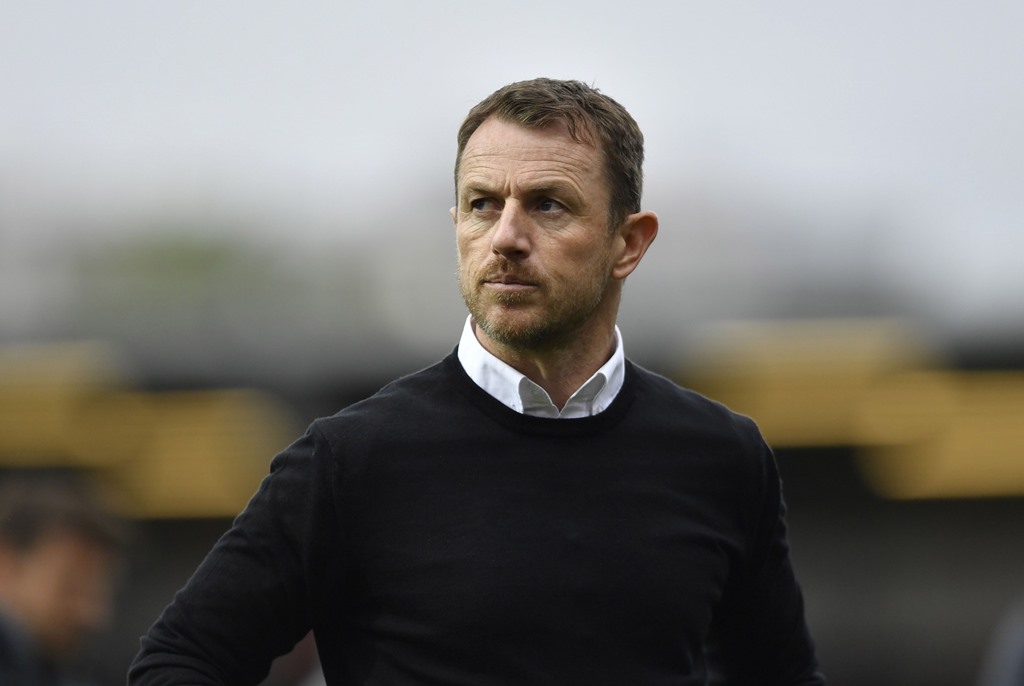 Will Gary Rowett finally be the man to lead Derby into the Premier League? (Picture: Action Images via Reuters)

Bent scored his first goal at 17 for Ipswich against Newcastle  in a 4-1 League Cup defeat.

“More goals in me? Loads. Those guys, Zlatan Ibrahimovic, Defoe, are still doing it, they are my age. There’s no reason why I can’t.

“When people have asked me ‘what’s it like to play in the Premier League?’, like Will Hughes here at Derby, I’ve always said it’s the biggest showcased league in the world.

“Why wouldn’t you want to play in it?

“I use it as motivation to the lads here. I’d like another Premier League season. Hopefully this year coming is our year.”