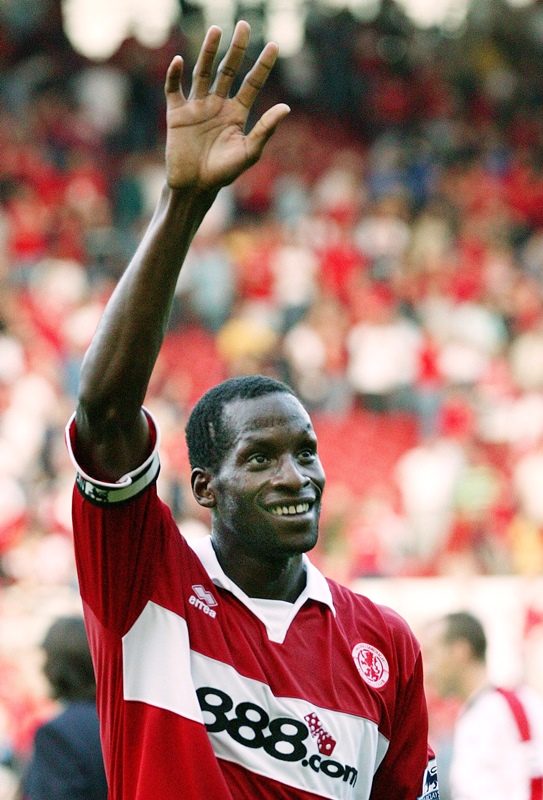 Ugo Ehiogu has passed away at the age of 44 after collapsing at Tottenham Hotspur’s training ground.

The former Aston Villa and Sheffield United defender suffered a cardiac arrest yesterday at the club where he was a coach for the Under-23 side, and was rushed to hospital as the Spurs medical staff came to his aid.

A statement released by Tottenham on Friday morning confirmed: “It is with immense sadness we announce the passing of Ugo Ehiogu.

“Ugo received immediate treatment after suffering a cardiac arrest at the training centre yesterday before being transferred to hospital, where he passed away in the early hours of this morning.”

Ehiogu spent most of his career at Aston Villa after Ron Atkinson paid West Brom £45,000 to secure the services of the up-and-coming 18-year-old.

Ehiogu would go on to make 237 appearances for the Villans in a nine-year spell, helping the Birmingham club triumph in the League Cup and guiding them to Wembley for the FA Cup semi-finals in 2000.

At a press conference today the club said they would honour their former player with a minute’s applause at their home derby against Birmingham City on Sunday, with both sets of players wearing black armbands as a mark of remembrance.

Manager Steve Bruce commented: “We are all shocked and devastated by the news – someone so young. Our thoughts are with his family.

“I played against him. He was a great player.”

Ehiogu won four caps for England during his playing career, being handed his debut in a friendly against China in 1996. He made further appearances when selected by manager Sven Goran Eriksson for matches against Italy, Netherlands and Spain.

Leaving Villa for Middlesbrough at the turn of the millennium, Ehiogu would replicate his achievement of winning a League Cup during the seven years he would spend on Teeside.

A season spent at Bramall Lane followed in the 2008-09 season where, the now veteran, Ehiogu would make 27 appearances before retiring in 2009 and taking a path into coaching and joining the PFA in their programme to get more black coaches into English football. 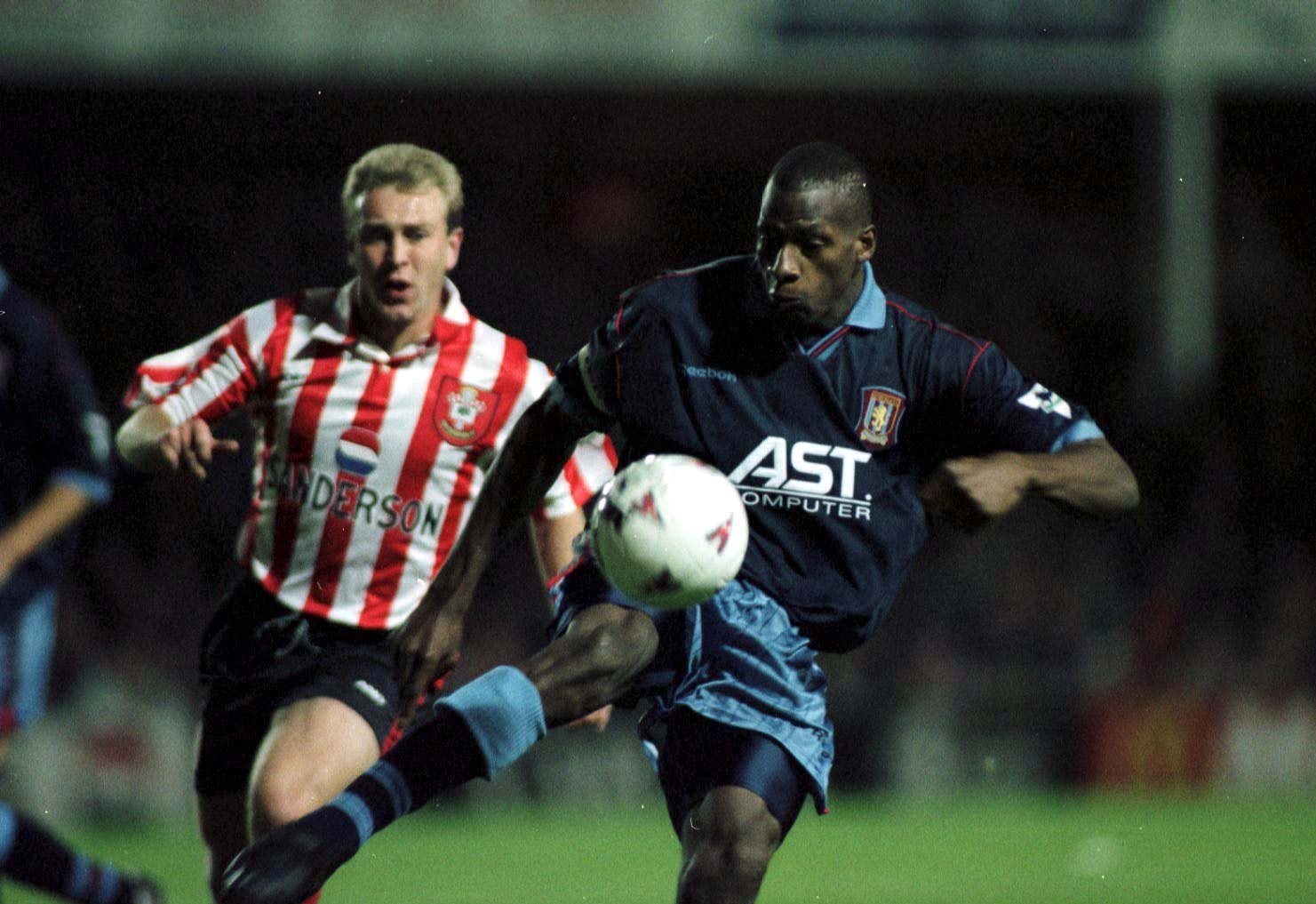 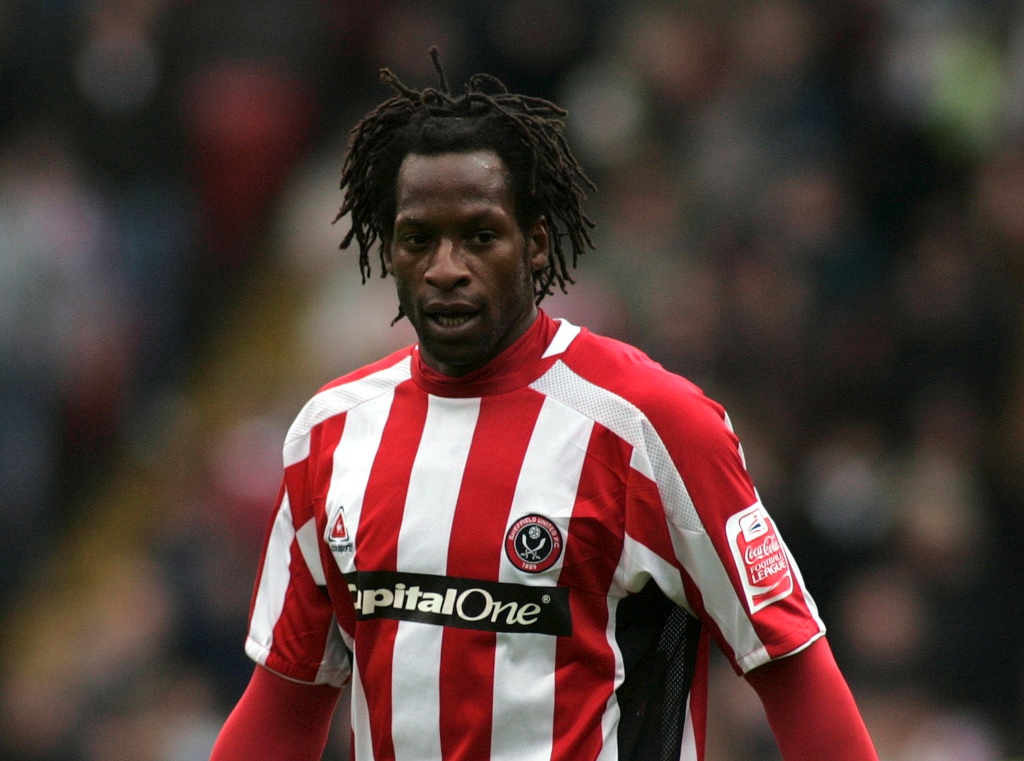