Home / Featured / Green: ‘Kermorgant’s words were taken out of context’

Green: ‘Kermorgant’s words were taken out of context’ 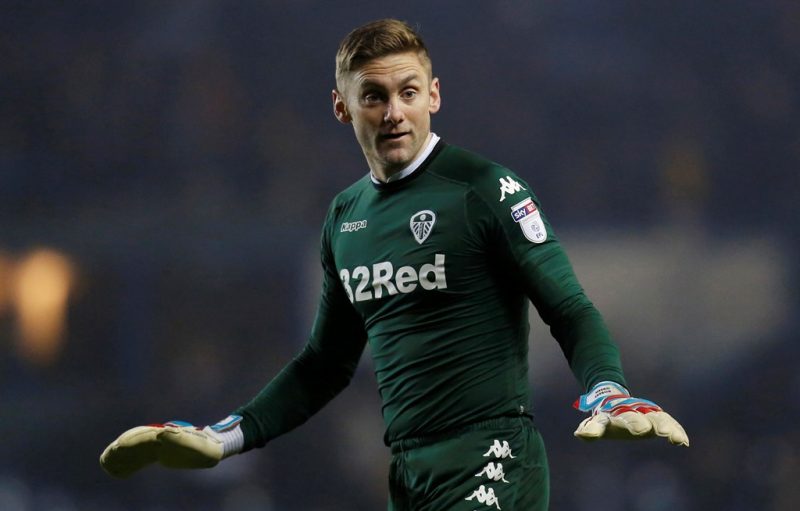 DESPITE a recent wobble, Leeds look good bets for a play-off place and a shot at returning to the Premier League after a 13-year absence.

Manager Garry Monk has done an excellent job in moulding a team that has arguably been greater than the sum of its parts.

Heading into the weekend, United were fifth in the Championship, with a five-point cushion over seventh-placed Fulham, the side directly outside the play-off spots.

Barring an end-of-season collapse, Leeds should make it to the post-season, but are they good enough to make it back to the big time?

One question mark is about an over-reliance on striker Chris Wood. The New Zealand international has been in the form of his life this season, notching a Championship-high 24 goals pre-weekend.

That accounts for almost half of Leeds’ tally (they’d netted 52 ahead of yesterday’s visit of Preson) and is a genuine concern. If the 25-year-old is injured or snuffed out, as he was by Brentford skipper Harlee Dean in Leeds’ 2-0 midweek defeat, then where are the goals going to come from?

The fact that striker Souleymane Doukara (five), midfielder Pablo Hernandez and centre-back Kyle Bartley (both four) are the next highest scorers suggests there are not many other options.

Indeed, Hernandez’s set-pieces, looking for the big men, appeared their most promising possible source of goals against the Bees.

Yet keeper Rob Green isn’t concerned about Reading striker Yann Kermorgant’s claim last week that Leeds have ‘no plan B’ if Wood is injured.

“Those comments were taken out of context,” the 37-year-old told The FLP after the Brentford game.

“He was saying it in jest and the written media had a field day with that.

“The truth is that Chris has been great for us. I don’t know what his ratio is in terms of goals to chances this season but it must be very high.

“He’s a focal point of the team. In that regard, everyone’s delighted he’s having a great season.  He’s borne the fruits of what has been a really positive season for the club.” 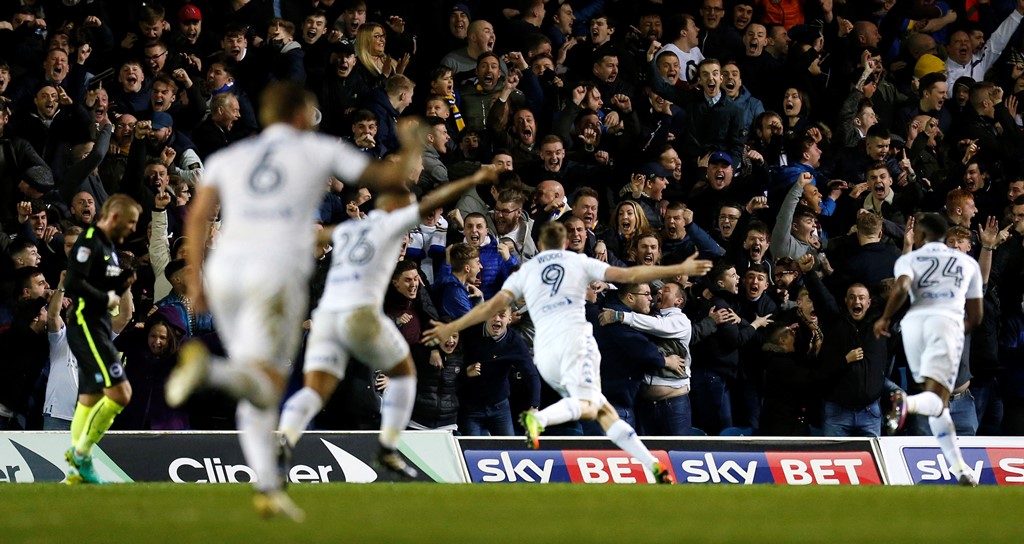 Pre-weekend, Leeds were only the 11th highest scorers in the second tier (52 goals), but defensively they are strong. The Whites had conceded just 39 goals in 40 games before yesterday, the third best record in the division along with Aston Villa. Newcastle 33 and Brighton 34 have been the stingiest.

Monk has got Leeds very well organised and difficult to break down. Green provides bags of experience in goal, centre-back pairing Bartley and Pontus Jansson are a formidable obstacle, while skipper Liam Bridcutt does a good job just in front of them.

In many ways, it suits Leeds to keep games tight, graft hard and try to engineer chances for Wood, who has been in such a rich vein of form.

However, they found it difficult to cope with a vibrant Brentford side who carved them open time and again with their fluid, pacy football in midweek.

Yet former England keeper Green has been around the block long enough not to worry about a couple of defeats (Reading’s Kermorgant netted the only goal against them last Saturday).

“A couple of games ago, we were saying that, if we won every game, we could perhaps sneak into the top two, but that’s not going to happen,” he said. “We’re looking at it now and saying we need to win the majority of games we have left (to reach the play-offs).

“Nothing’s changed. We’ve given ourselves a fantastic chance and our priority now is to bounce back. As disappointing as tonight is, that’s the overall picture.”

So, what do Leeds need to do to get back on track?

“I think first goals in games are critical. It really gave Brentford a lift and set us back. And it was the same on Saturday night.

“You go into games in this league and you genuinely don’t know who is going to win. You look at results like Burton beating Huddersfield. It’s that sort of league and the first goal can be even more critical.

“We went on to beat Brighton the other week after scoring first and took real confidence from that.”

Leeds are definitely on the way back under Monk, though perhaps they will need another season in the Championship and to strengthen their squad again in the summer to be ripe for a Premier League return.

*This article was originally published in The FLP’s 9 April 2017 edition.