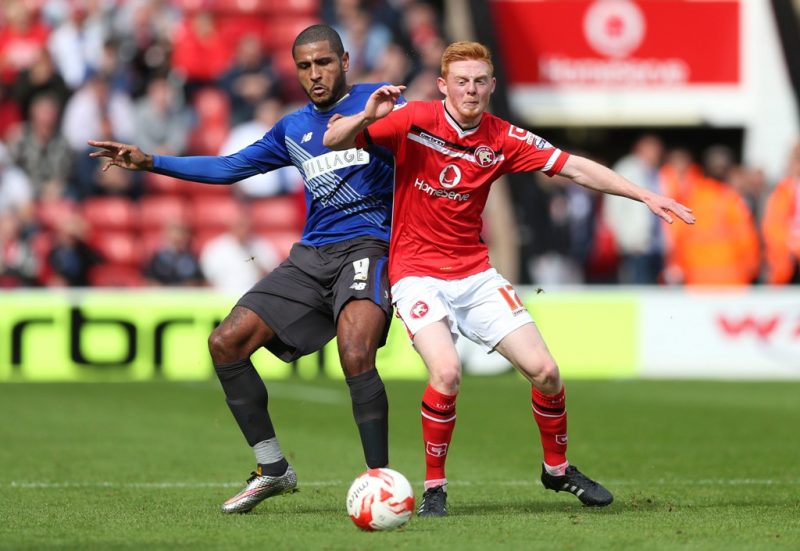 Walsall midfielder Reece Flanagan has been ruled out for the rest of the season after dislocating his shoulder in his first game back since recovering from a terrible knee injury.

Flanagan, 22, tore his anterior cruciate knee ligament in April, and the youngster had been out of action since, before appearing for the Saddlers’ development side last night.

However, Flanagan’s return to football didn’t go to plan, and he suffered a dislocated shoulder not long into the match against Morecambe.

“It’s a bit of a dampener, but he’s in good spirits as at least he wasn’t his knee. When I saw him go down, I thought maybe it was his knee. But this might be a mixed blessing because it now gives him a bit longer with his knee.

“He won’t be back this season but he’ll still be fit and contracted for next season, and it gives him the chance to come back even stronger.”

Despite the blow of losing Flanagan for another extended spell, Walsall have gained recognition for their brilliant January form after central defender Jason McCarthy was named League One’s Player of the Month.

The 21-year-old, on-loan from Southampton, has played a vital part in the club’s form that has seen them lose just once in nine games, win three home games in a row since December 2015, and move withing four points of the League One play-offs.