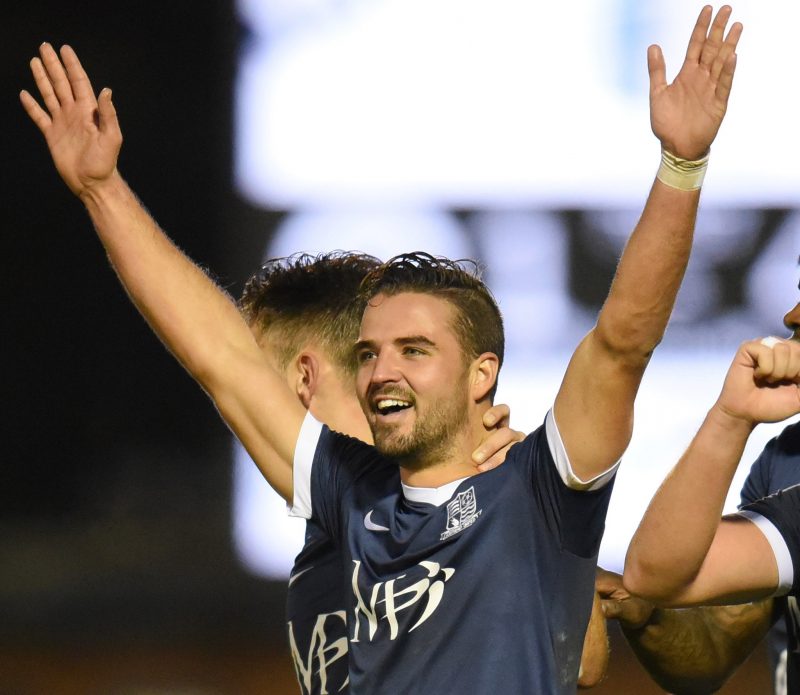 That is Luke O’Neill. I hang around with him every day and he keeps me entertained. We both joined at similar times and we get on pretty well.

That would be our defender, Adam Thompson. He is a bit stingy when it comes to putting his hand in his pocket. He always comes up with the money in the end, but he does not like doing it! He is having a great season on the pitch, to be fair.

I am going to have to go with Ryan Leonard. He wears bright-coloured trainers with jeans every day and it’s not good. I’d say Marc-Antoine Fortune is the best dressed. He has a lot of style. He gives it a go every day – he loves it!

That’s Ryan Leonard as well. He is the one in charge of the music. He likes to go for a bit of variety and it is pretty good. It is largely upbeat music, to get us ready, and he doesn’t get a lot of stick from us because it’s quite popular.

Nile Ranger struggles to get in on time. He often sleeps in a bit. Nobody is really that late, maybe ten or 15 minutes. It is your workplace, though, so the club likes to stay on top of it. Sometimes, we get a bit of leeway, although not too much.

That’s got to be Michael Timlin. He is a bit of a teacher’s pet. He hangs on every word the gaffer says and we all give him a load of stick for it.

Luke O’Neill loves the dance floor. That is what I mean when I say he keeps me entertained. He loves a bit of music and he likes to think he is good. I don’t like to get up there too much – I am a safe two-stepper. If the drink is flowing, then everyone is up there, however.

There are a few people who are a mess but don’t go home. They always stick it out. Jason Demetriou went home early at our one the other week, which was a surprise. He might have been tired because we went to Manchester after a game. It was a very good night!

Simon Cox! He has got one on his back which is just awful. I don’t even know what it is. It’s some sort of cross with something through it. I don’t think he likes it, either. Jason Demetriou has some nice ones on his arm! 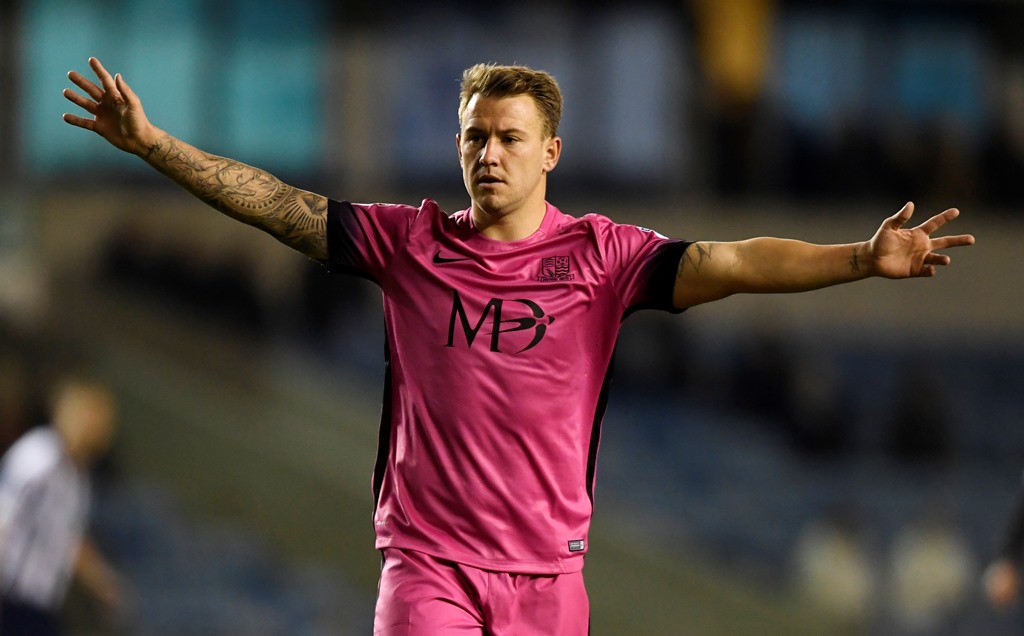 There were a few boys who were on the sunbeds before the Christmas party, although I don’t think I should name names! I reckon Simon Cox likes a sunbed. He is a bit tanned when I come to think about it. I must get on to him for that!

I think Adam Barrett will become a good manager when it’s time to hang his boots up. He is a clever bloke and a good leader, too. It’s not the sort of thing I am interested in doing, but I have a long time left playing, hopefully.