Home / Featured / Brewers can mix it with the big boys after wins against Wednesday and Derby, says Beavon

Brewers can mix it with the big boys after wins against Wednesday and Derby, says Beavon 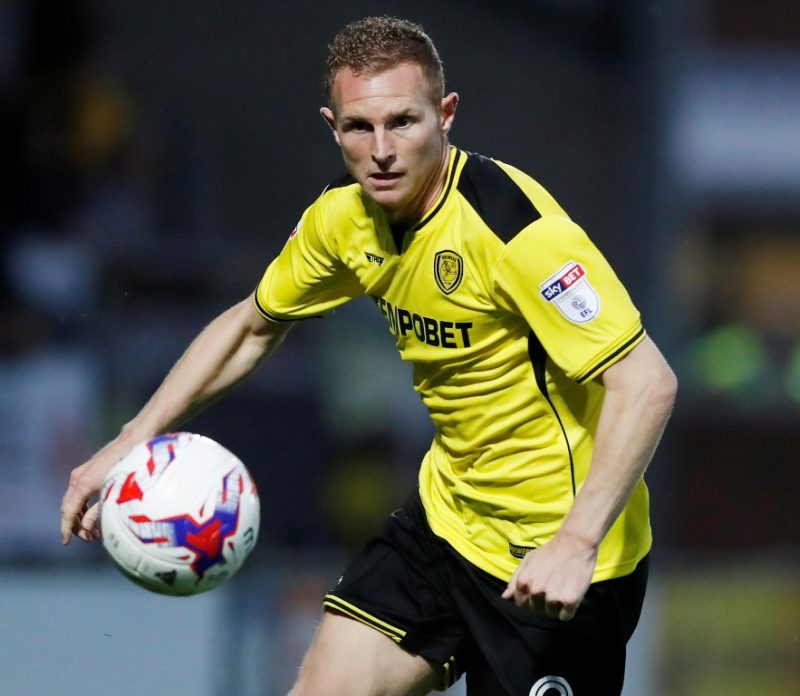 THE eyes of the footballing world were on Leicester City last season, but just 30 miles away Burton Albion were writing their own bit of history.

Striker Stuart Beavon admits the Brewers, under the stewardship of Nigel Clough, slipped under the radar last year as they were promoted to the second tier for the first time in their history.

As recently as 2007-08, the Foxes were relegated to League One and Non-League Albion lost a play-off semi-final in the Conference.

But what a difference eight years make, with Leicester the reigning champions of England and their near-neighbours holding their own in the Championship.

They were just three points away from the top half before the weekend.

“I don’t think there’s any other club you could compare to Burton Albion, being in Non-League just seven years ago,” said Beavon, who signed for the club in 2014 after a successful loan spell.

“It was one of the reasons I joined. I knew some of the lads there, and coming on loan gave me time to look at it.

“You could see the team was very good.

“Because of how well Leicester City did, we were under the radar all last season.

“Nobody was taking much notice, which may have helped.

“When we got towards the end of the season, we suddenly had to pinch ourselves because we were one game away from the Championship.”

After such a dramatic rise up the Football League, some may have feared for Burton’s chances in the Championship – where many clubs with a storied Premier League history have struggled.

Instead, the Brewers have looked comfortable and Beavon believes they have been unlucky not to secure even more points.

“Obviously we knew it was going to be tough,” added the 32-year-old.

“We started off ok – I think we deserve more points than we have.

“To beat Sheffield Wednesday and then Derby at home, we have shown we are capable of mixing it with the big boys.

“The aim has always been to stay up. It would be huge and it would mean everything to the club.

“It’s a quicker league.  You don’t get time on the ball and you have to be a lot fitter.

“I am enjoying it. I have not played as much as I would have liked, but stepping up a league is tough.”

In November, Beavon played against Reading – the club he supported as a youngster and where his father, also called Stuart, had played more than 400 times in the 1980s.

Stuart Beavon Sr scored almost 50 goals for the Royals and his son admits to being excited about the contest for months.

“It was obviously a fixture I looked out for at the start of the season,” said the younger Beavon, following Burton’s 3-0 defeat.

“It was a nice one to go and play, having grown up there.

“A lot of my friends are still season ticket holders.

“I used to go to watch them when I was younger but it’s the first game I have played there.

“A lot of friends and family were there as well, which was great.

“I used to watch Reading at Elm Park. It was completely different then. I’d go with my mates and sit at the back of the stand.

“When we were younger Reading never won any leagues but they have done very well since.”

*This article originally featured in The FLP’s 11 December 2016 edition.