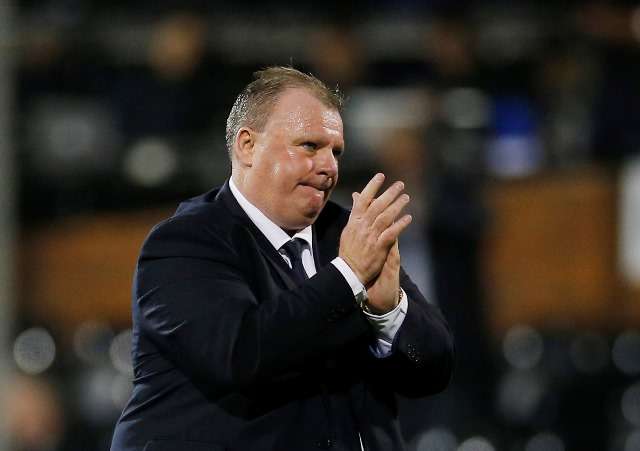 Mansfield have announced former Leeds and Rotherham boss Steve Evans as their new manager on a two-year deal.

The 54-year-old Scotsman replaces Adam Murray, who left the Stags on Monday after just over two years in charge of the League Two club.

Evans, who was most recently in charge at Elland Road but had his tenure cut short b Massimo Cellino in May, said: “We’re going to live and breathe this project. It’s a very passionate management team that the fans have got.”

Paul Raynor has also joined the club as Evans’ assistant, and is positive the pair can guide Mansfield to an unlikely promotion despite the club’s lowly position of 18th in the table.

Of course, Evans and Raynor have done it before at this level, with promotions at both Crawley and Rotherham, and with Mansfield still only three points off seventh despite only one win in their last 11 matches, they will believe they can do it again.

Stags’ chairman John Radford is also full of belief, and said: “Steve’s resume is among the best in the English Football League and his appointment underlines the club’s high ambitions.

“The club is geared for success from top to bottom and we have every confidence in Steve to fulfil the club’s potential.”

Evans’ first game in charge at Mansfield will be at home to his former club Crawley on Saturday.