Home / Featured / Where are they now? Fulham’s 1970-71 Division Three runners up

Where are they now? Fulham’s 1970-71 Division Three runners up 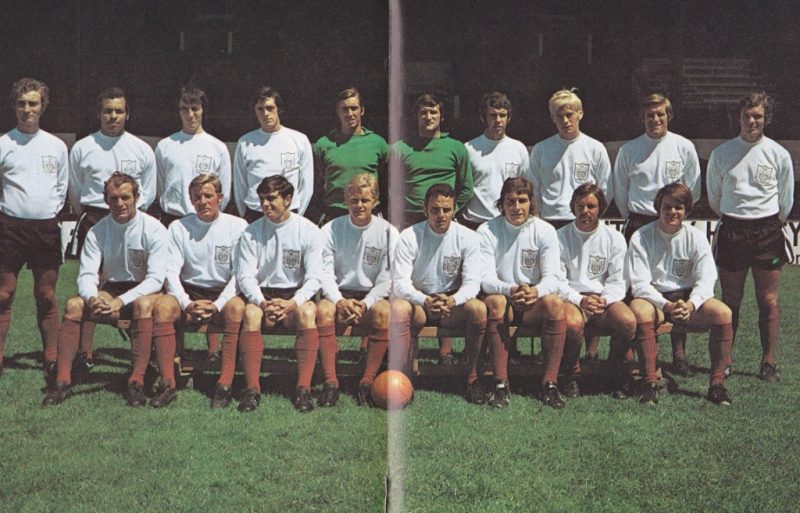 FULHAM had been a team in freefall, dropping like a stone through the Football League, when Barry Lloyd made the switch down the road from Chelsea.

After successive relegations in 1968 and 1969, Fulham found themselves playing in Division Three for the first time since 1931-32.

They finished fourth in their first season in the third tier and then runners-up, a point behind champions Preston, at the end of the second.

Lloyd, only just out of his teens, was made captain by Bill Dodgin in succession to the legendary Johnny Haynes and played a big part in the club bouncing back.

“It was good to get the club moving in the right direction again,” he said. “There were big changes in the structure of the club at the time.

“We certainly started to enjoy our football again. We felt we were good enough to win a game and that’s how we bounced back.

“It took us a bit of time. Coming down from where we were was difficult for the supporters to take, which you can understand.

“Even though the club had been in the First Division for many, many years, they were always struggling. It happens quite a bit that after a club is relegated, they cannot recover and go down a second time.  Many clubs have done it.”.

Lloyd played all 46 games, along with Les Barrett, the 15-goal leading scorer. They were the only two ever presents in the side.

Fulham appeared to be cruising to the title but won only two of their last five games.

Crucially, their last game of the season was against Preston at Craven Cottage.

Lloyd, who had scored one of the goals at Bradford to earn promotion, watched on as Preston’s Ricky Heppolette scored the only goal in front of almost 26,000.

Alan Ball’s side took the title after hammering Rotherham United 3-0 three days later in their final game of the campaign.

“We should have won the title. We were in and around the top couple of places for nearly the whole of the season,” insisted Lloyd.

“But then we lost it on one game. That was such a disappointing day for us.

“Everything was set up for a bit of a celebration.

“If we won the game we went up as champions, so it was a bit of a dull evening. We had everything planned.

“It was one of those games where we couldn’t get going and Preston scored the only goal to beat us.

“We had achieved what we set out to do. It would have been nice to go up as champions but the main thing is the club recovered,” he added. 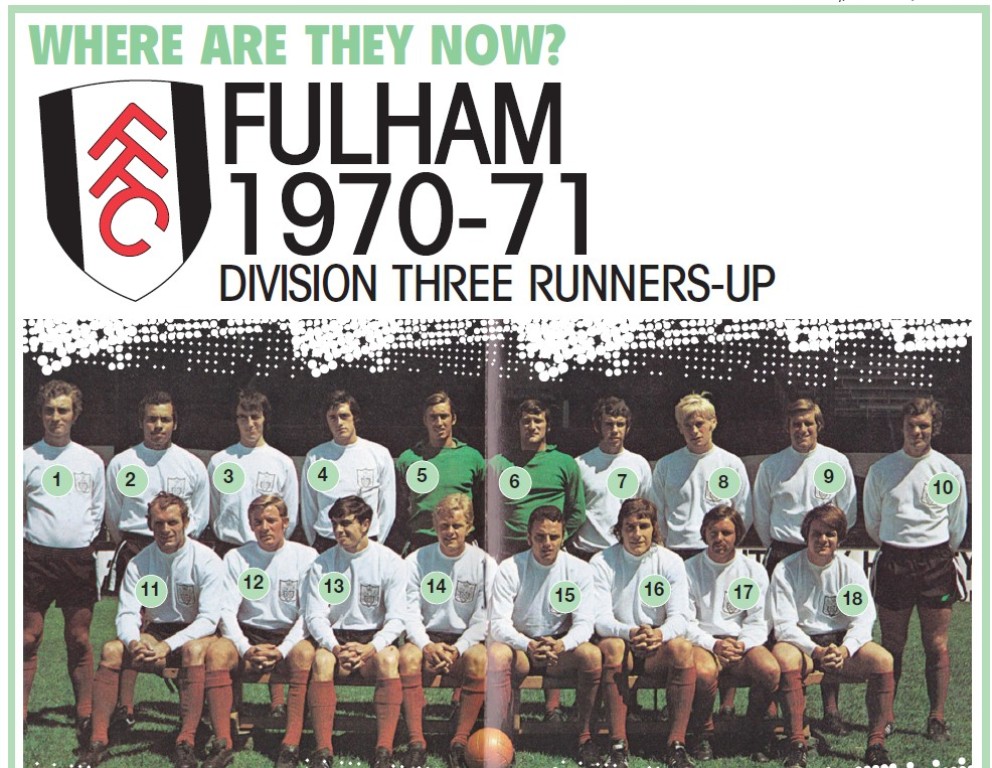 *This article was originally featured in The FLP on Sunday 30th October.